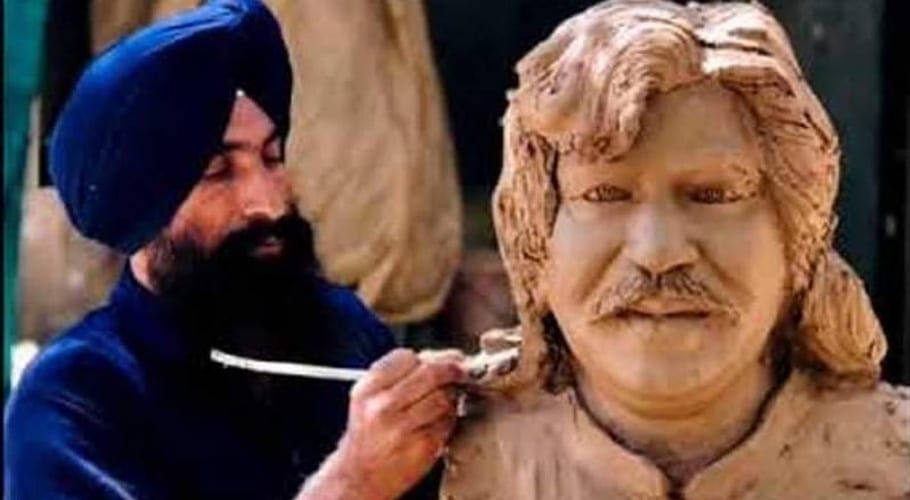 NEW DELHI: A famous Indian sculptor Manjeet Singh has made a statue to express his love for the late Pakistani folk singer Shaukat Ali.

Manjeet Singh also planned to mount the statue on a highway of Indian Punjab city. Singh mentioned that he has been a big fan of Ali’s singing skills and he started working on his statue after he heard the news of his demise. It took a full day to make a statue of the Pakistani legendary singer. 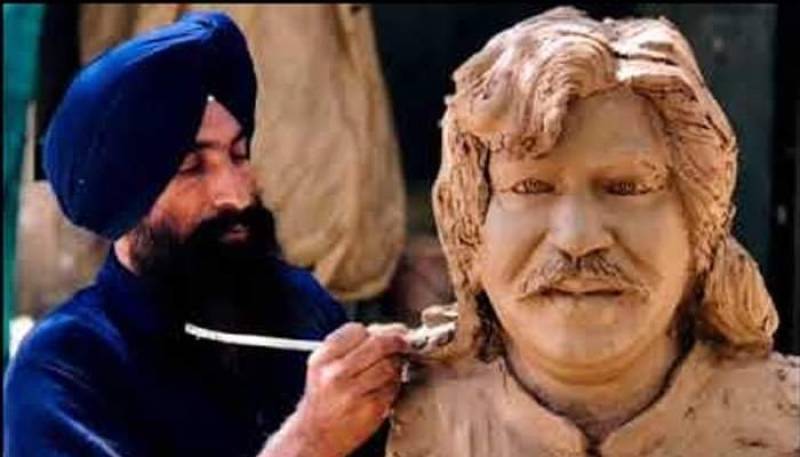 Manjeet Singh had already made statues of several prominent personalities, including Abdul Sattar Edhi and poet Baba Najmi. The statue was later installed at the Mahan Desh Bhagat Park in Punjab.

On April 2, renowned folk singer Shaukat Ali on Friday passed away at the age of 77, his family members confirmed.

According to his son Ameer Shaukat Ali, his father was undergoing treatment at Combined Military Hospital (CMH) in Lahore. He had faced multiple medical issues, including diabetes and a liver transplant.  Moreover, he had undergone a heart bypass surgery a few years ago.

Shaukat, known for his war-time patriotic songs such as Saathion Mujahidon Jaag Utha Hai Sara Watan, Mera Puttar Pakistan Da, and Apna Quaid Aik Hai among many others, had been unwell for the past several years.

He was also a recipient of the Pride of Performance award. The Ghazal maestro was one of the most prolific artists of the Pakistani music industry. 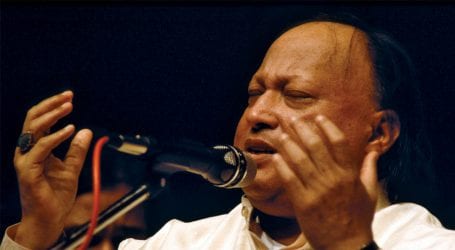 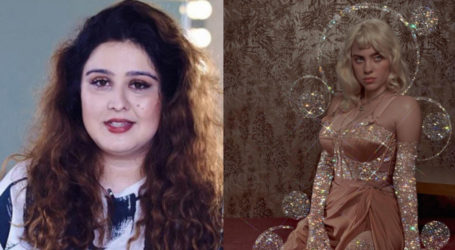 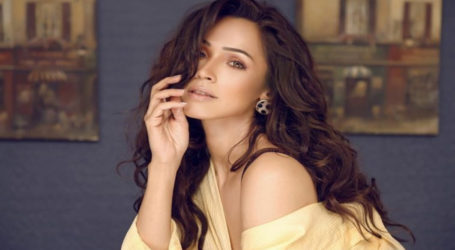