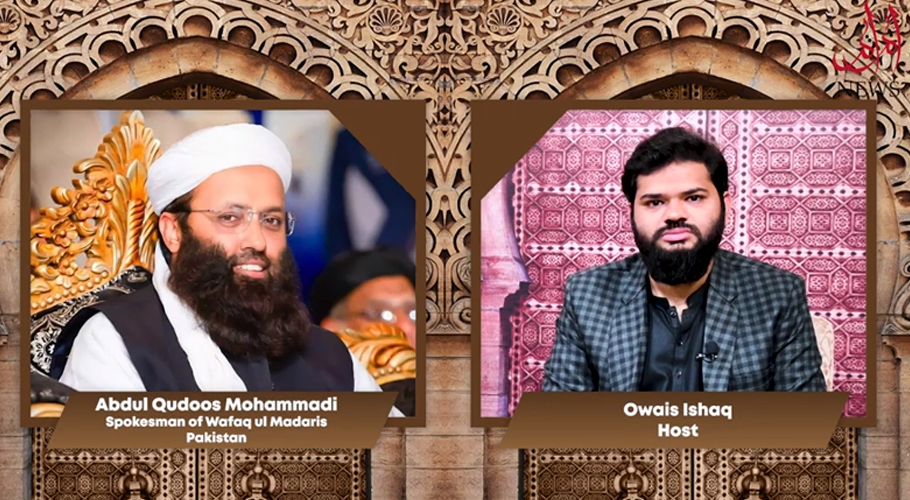 The visit of the leaders of “Wafaqul Madaris Al-Arabiya Pakistan’’ is widely being discussed in national, international, and social media nowadays. In this regard, we talked to Mufti Abdul Quddus Mohammadi, the spokesperson of “Wafaqul Madaris Al-Arabiya Pakistan’’, who shed light on the real purpose of the visit and dispelled the negative impressing created by Western media.

Question: Since you are the spokesperson of the Wafaqul Madaris Al-Arabiya Pakistan, would you shed some light on the objectives of this visit?

Mufti Abdul Quddus Mohammadi: The delegation headed by Maulana Mufti Taqi Usmani, the president of the “Wafaqul Madaris Al-Arabiya Pakistan’’ is on a visit to Afghanistan these days. After the Taliban got government and the Islamic Emirate practically came to power, since that time the proposal was under consideration that the senior clerics of Pakistan should visit Afghanistan.  Earlier on several occasions Afghan ministers and other government officials have also visited Pakistan, and Pakistani seminaries (Madaris). Senator Talha Mahmood is also part of the Pakistani clerics visiting Afghanistan as his charitable organization had already carried out welfare work in Afghanistan and is still active there, so this visit is a routine visit and which was under consideration for a long time. There should be a continuity in contact and coordination between Pakistan and Afghanistan’s clerics as both countries enjoy a strong relationship in different affairs. The relationship between Pakistan and Afghanistan cannot be denied, so in this context, it is nothing but a routine visit.

Question: Which personalities are part of this visit?

Question: To whom the delegation has met in Afghanistan and what issues were discussed?

Mufti Abdul Quddus Mohammadi: Maulana Mufti Taqi Usmani has met with almost all the important people there, there is no notable person who has not met him. The way the Taliban government welcomed this delegation, I think, is a matter of great honor for Pakistan. A detailed meeting was also held with the Afghan Prime Minister in which education matters were also discussed in detail.

Question: It is said that this visit is taking place at the behest of Pakistani institutions and it is intended to hold talks with TTP.

Mufti Abdul Quddus Mohammadi: The media tries to show such things from its own angle, one should not believe the news of biased media groups but should keep the facts in view, there are problems in this region and all things are connected with each other, they cannot be seen separately, if the religious leaders are making reconciliation efforts and trying to solve the problems that have been going on for decades and if the help of clerics is being sought for solving these conflicts and issues, then what is wrong in it? Of course, there is nothing wrong in it. This should have been done a long time ago. Hope it will have good effects, negative propaganda should not be taken into account.

Question: What do you think will be the impact of this visit?

Mufti Abdul Quddus Mohammadi: Regarding the results of this visit, when our dignitaries will come back, then the effects and results of the visit can be properly analyzed in the light of the facts that will come out from them.

Question: What is your opinion about dialogue with TTP?

Mufti Abdul Quddus Mohammadi: Regarding this visit, Maulana Mufti Taqi Usmani himself has tweeted in which he wrote that the objectives of this visit are related to education, economy, and public welfare and these matters will be discussed with the new government of Afghanistan. I think utilizing the services of Maulana Mufti Taqi Usmani Sahib will prove very fruitful and this visit will have long-lasting effects. It will also prove very important for maintaining peace and order in the region. 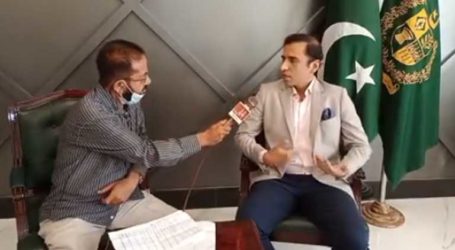 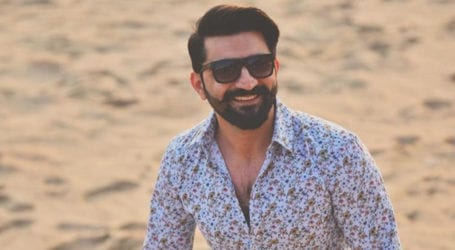 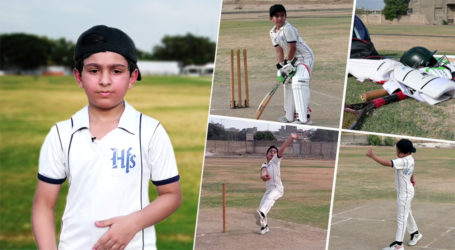