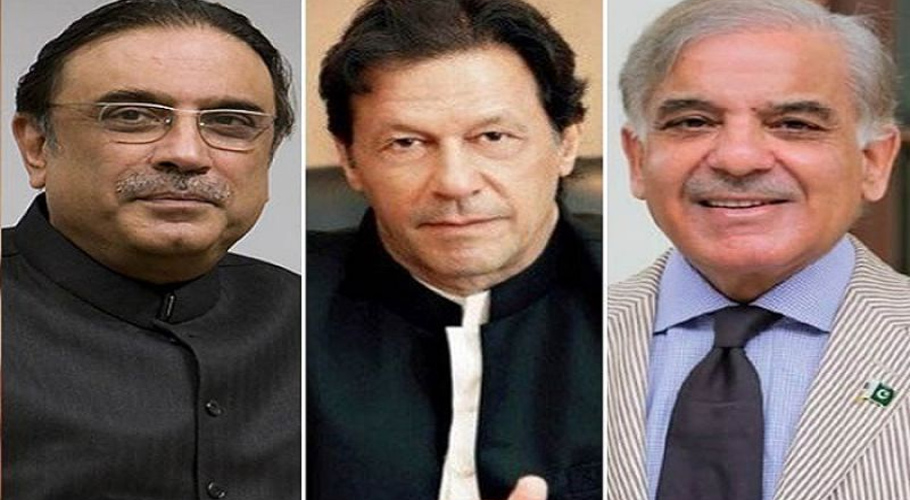 ISLAMABAD: The Establishment has denied the news that the political leadership approached them for arranging a grand dialogue with the opposition for fresh elections, nor it has shown any interest in any such communiqué, and asked media to restrain talking about such rumors, according to reports emerged late on Saturday.

Earlier, journalists Ansar Abbasi and Suhail Warriach claimed that the establishment has decided to intervene and start talks between the government and the opposition to take the country out of the political and economic turmoil in story named “Establishment deliberating on ‘soft intervention’, grand talks expected between govt[government] and Opposition” published in The News on Saturday.

Both the opponents would shortly hold talks to decide the date for a fresh election to control the ongoing political and economic turmoil. The date for the next general elections is expected to be in October 2022, the story said.

Journalist Kamran Khan in his tweet said the DG ISPR refuted any military involvement in the supposed dialogue between the government and opposition and requested media to restrain talking about such rumors.

The politicians are the representatives of the people, and they very well know when elections should be held as per reports quoting the sources in the establishment. The federal government is functional and reposed confidence in the country’s political leadership having the capability to resolve prevailing political and economic issues.

Moreover, regarding ‘soft intervention’ for bringing all political players on the table, sources commented that neither establishment showed any interest in receiving any communiqué pertaining to fresh elections nor political leadership of the country has approached them yet. 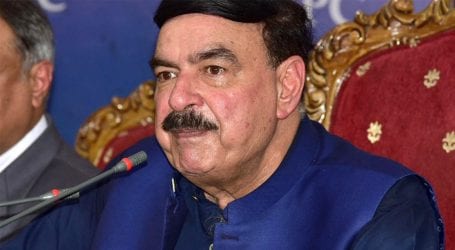 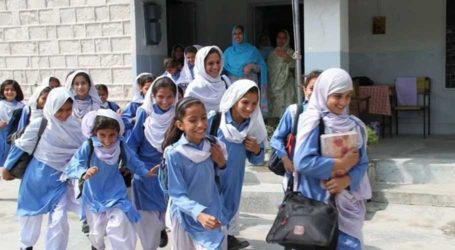 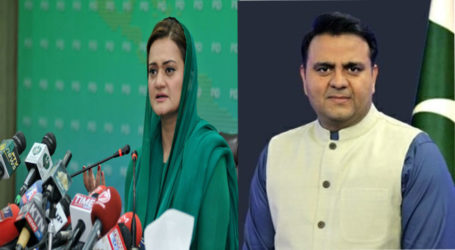