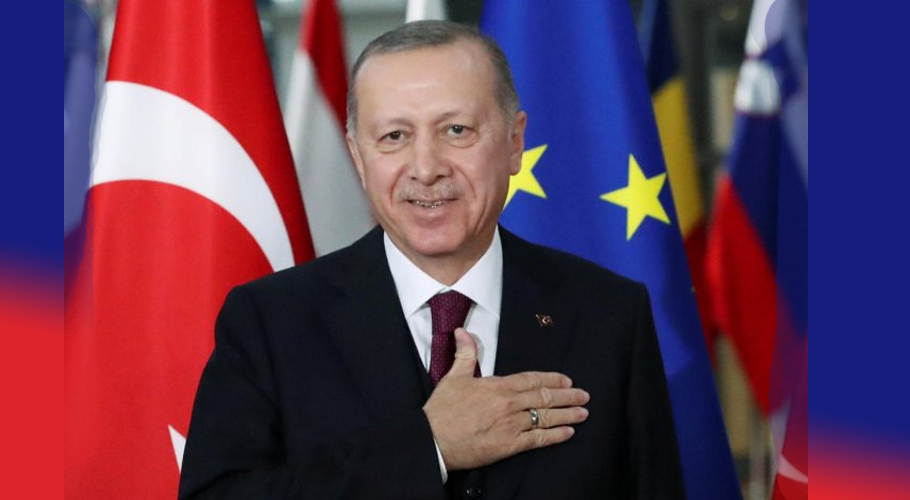 The two leaders held their first meeting since Russia s invasion of Ukraine on the sidelines of a Syria summit in Tehran on July 19.

Erdogan has tried to thrust Turkey — on good terms with both Moscow and Kyiv — into the centre of diplomatic efforts to try and halt the five-month war.

Turkey worked with the United Nations to get the warring sides to sign a deal in Istanbul last week aimed at resuming grain shipments across the Black Sea.

Russia in turn has been concerned by Erdogan s threats to launch a new military incursion into northern Syria.

Russia and Iran have supported the Syrian government in the decade-long conflict while Turkey has backed various rebel groups. 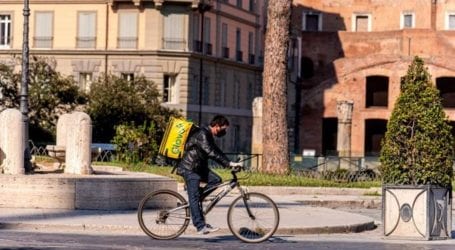 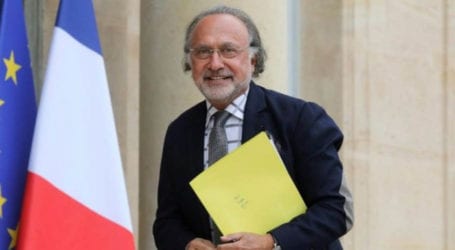 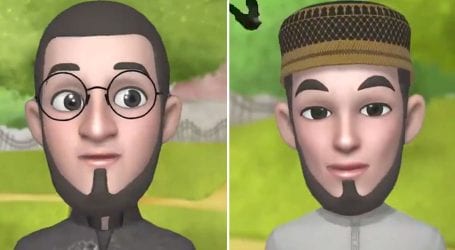