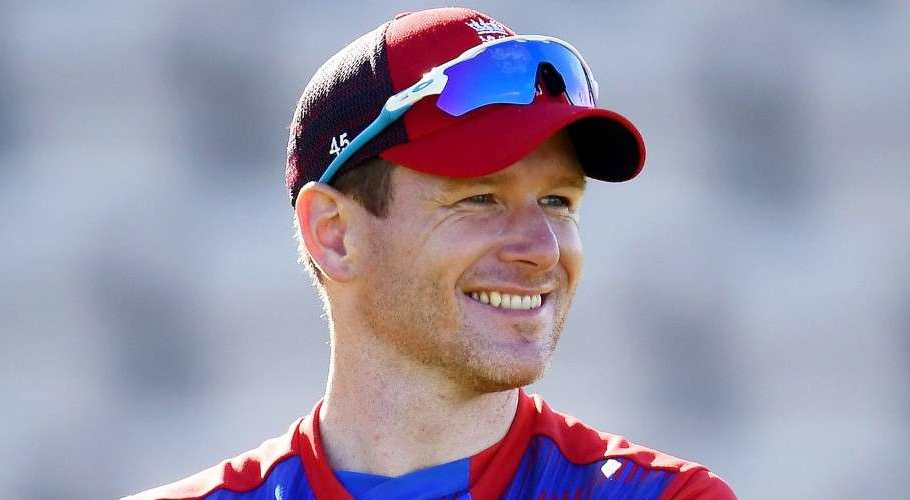 Former England captain Eoin Morgan has questioned Jos Buttler and the rest of the team’s lack of intent in the recent T20I series loss to South Africa.

South Africa recorded a comprehensive 90-run victory over England on Sunday to take the series 1-0. The hosts were bundled out for 101 raising further question marks over batting.

The defeat left England still searching for a first series win under new white-ball captain Jos Buttler following one-day international and T20 reverses against India and a drawn ODI campaign with the Proteas.

Speaking on the game, Eoin Morgan said, ‘England’s strength is their aggressive batting, but they looked tentative in this game. In previous years, England would have played a lot more shots earlier as opposed to giving it more thought, more calculation.

“I can’t put my finger on it because the personnel hasn’t changed that much, other than me retiring and Ben Stokes not being in this squad, and the batters, right down to No 8, are very aggressive.”

“You get closer to losing the game than moving it on. Trevor Bayliss always used to talk about stamping your authority but we didn’t see that from England at all,” he added.

The former captain further added that apart from him and Ben Stokes the playing XI has remained the same. 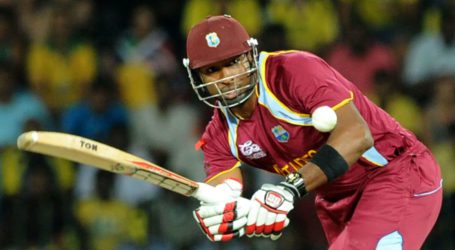 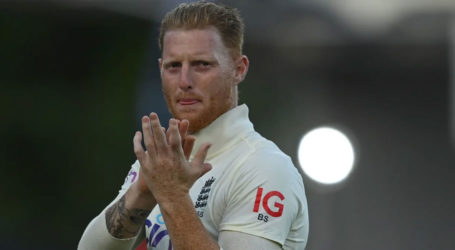 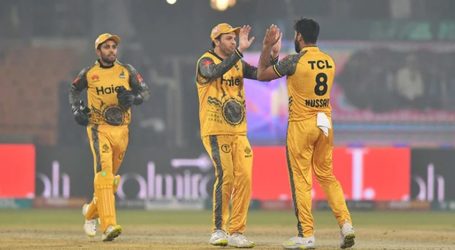