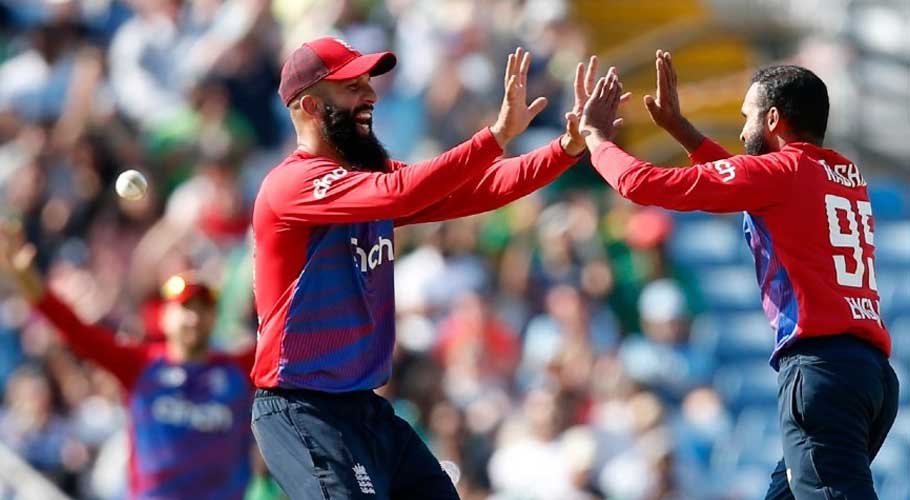 The England spinners applied a chokehold on the run-scoring options
July 18, 2021

LEEDS: England cruised to a 45-run victory against Pakistan in the second Twenty20 International (T20I) at the Yorkshire Cricket Ground in Leeds to level the three-match series at one apiece.

Chasing a daunting target of 201 runs, Pakistan were off to a solid start as openers Babar Azam and Mohammad Rizwan stitched together a 50-run partnership. Pacer Saqib Mahmood removed Babar (22 off 16), caught by fielder Dawid Malan.

Mahmood then removed Shaheen Shah (two off four) and clean bowled tailender Haris Rauf for a golden duck.  In the end, Pakistan could only manage 155 runs for the loss of nine wickets in their allotted overs, losing by 45 runs. Shadab Khan remained unbeaten after scoring 36 runs off 22 balls.

Earlier, after losing the toss and being asked to bat first, England were off to a shaky start. Opener Jason Roy (10 off 4) went hard after all-rounder Imad Wasim, only to sky the fourth delivery of the match into the hands of fielder Mohammad Hafeez.

Imad later removed batsman Dawid Malan (one off five). Moeen Ali and Jos Buttler combined for a whirlwind 67-run knock off just 31 balls to provide a solid foundation for their side.

Pacer Mohammad Hasnain got the better of Moeen Ali after he had raced to 36 runs off 16 balls. Batsman Liam Livingstone then joined the explosive Buttler on the way to a 52- run partnership off 34 balls.

Mohammad Hasnain then returned to provide a crucial breakthrough removing Jos Buttler after he had raced to 59 runs off 39 balls. Leg-spinner Shadab Khan removed Jonny Bairstow (13 off seven balls). Liam Livingstone (38 off 23) appeared to be in sublime form before falling because of a mix-up with fellow batsman Tom Curran.

Curran (nine off seven) himself fell shortly after off the bowling of Mohammad Hasnain, caught by fielder Sohaib Maqsood.  Pacer Haris Rauf then removed tailenders Chris Jordan (14 off eight) and Adil Rashid (two off four) in quick succession.

Tailender Matt Parkinson was the last wicket to fall, bowled by pacer Shaheen Shah.  Hasnain was the pick of the bowler for his side, taking three wickets at the expense of 51 runs. 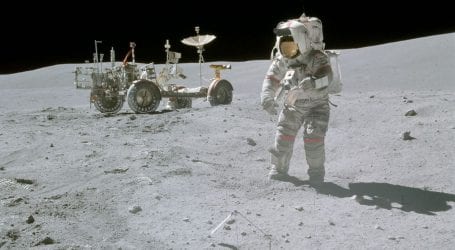 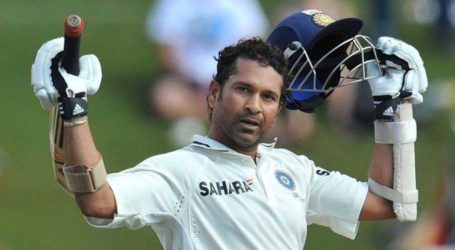 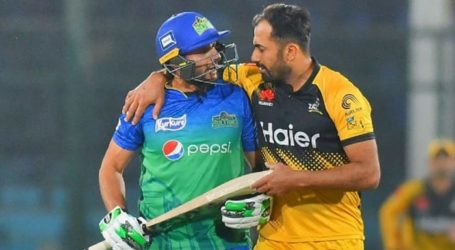