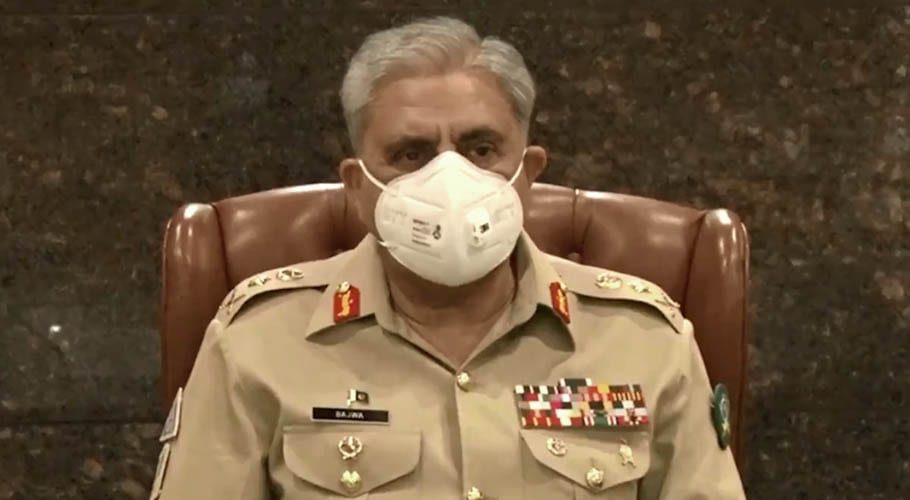 RAWALPINDI: Chief of Army Staff (COAS) General Qamar Javed Bajwa has said that the future of enduring peace and stability in South Asia hinges on the ability to resolve long pending disputes within the region, ISPR said on Monday.

Inter-Services Public Relations (ISPR) in a statement said General Qamar Javed Bajwa visited Command and Staff College (C&SC) in Quetta where he addressed officers and faculty of the college.

“Future of enduring peace and stability in South Asia hinges on the ability to resolve long pending issues within the region. This can be complemented through meaningful international support and will to take on complex challenges,” he added.

Focusing on the COVID-19 pandemic, COAS said that Pakistan Army along with other state institutions will do all to mitigate the challenges faced by the people of Pakistan. “Only a cohesive national effort shall take Pakistan to progress and prosperity,” COAS said.

Earlier, Chief of Army Staff Gen Qamar Javed Bajwa had said Pakistan has done much more for peace in Afghanistan than any other country.

A stable and prosperous Afghanistan at peace with itself and its neighbors is in Pakistan’s national interest, the Army chief added. Chief of Army Staff (COAS) General Qamar Javed Bajwa said, “Peace in Afghanistan means peace in Pakistan.”

According to Inter-Services Public Relations (ISPR), the matters of mutual interest, peace and stability in the region, connectivity and current developments in the Afghan Peace Process were discussed during the meeting.

The visiting dignitary had lauded the positive role played by Pakistan and the COAS vision on the future of Pak-Afghan relations. 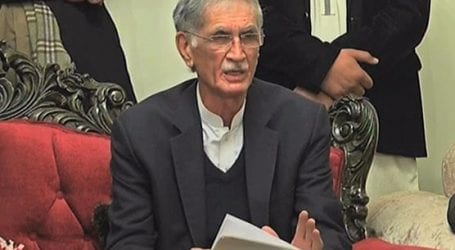 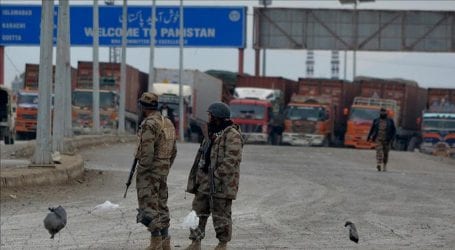 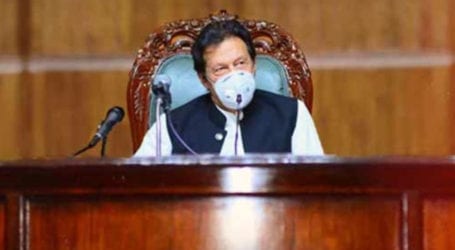