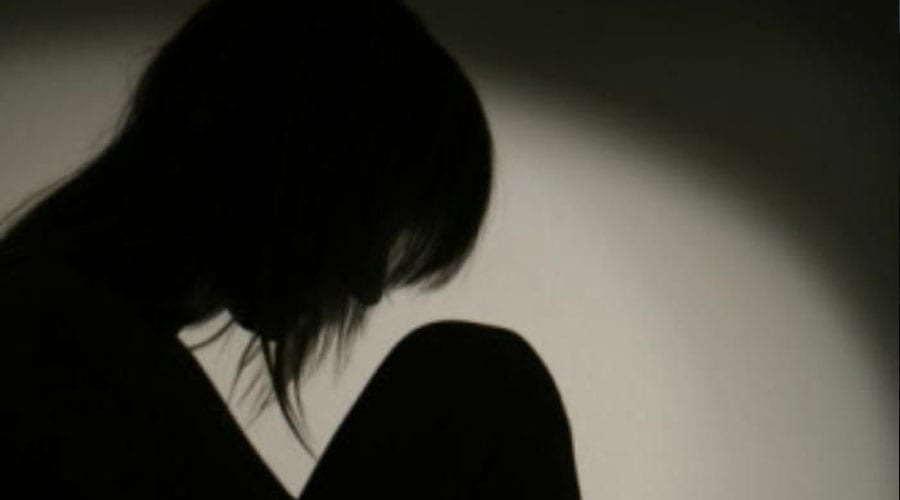 LAHORE: Ten persons, including 8 girls were abducted from different parts of Lahore during the last 24 hours.

The cases of kidnapping in Lahore could not be stopped while the police registered separate cases.

18-year-old Mehwish and 17-year-old Aminh were abducted by unknown persons from the Liaquatabad area of Lahore.

In Kahna, young Malaika went to buy necessary house items from the market but was abducted at gunpoint. In another incident, Shahnaz’s daughter Zanira was abducted by unknown persons in the Johar Town area.

The incidents of abduction have created fear among the citizens of Lahore. 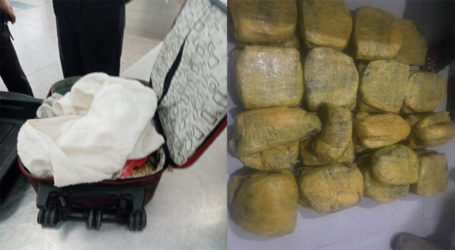 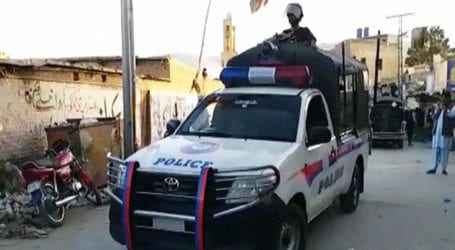