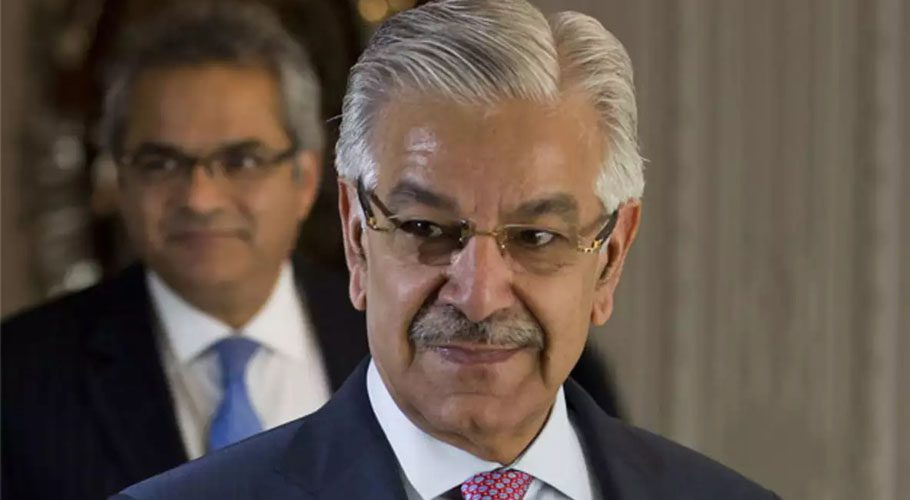 Defense Minister Khawaja Asif addressed media representatives in Sialkot and said that Pakistan Army is the guardian of the country’s borders. The propaganda against Pakistan Army after a tragedy is shameful, he added.

He added that the officers martyred in Lasbela were helping flood-affected people in Balochistan. Some elements are maligning state institutions to further our enemies’ cause, he added.

He asked former Prime Minister Imran Khan to not put country’s survival at stake for the sake of coming into power.

The minister said it was stooping to the lowest to make the people who lay down their lives for the country a subject of discussion. 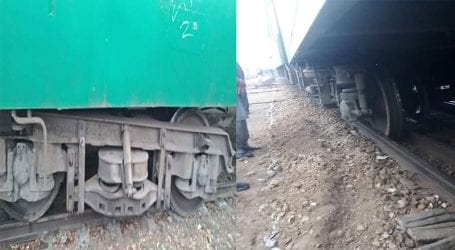 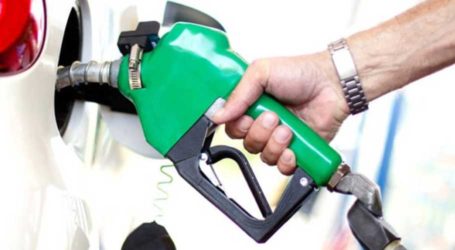 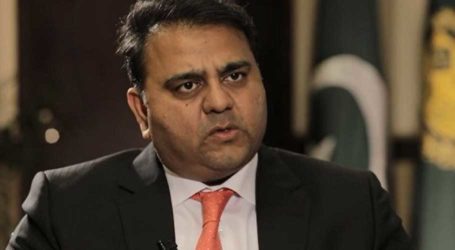