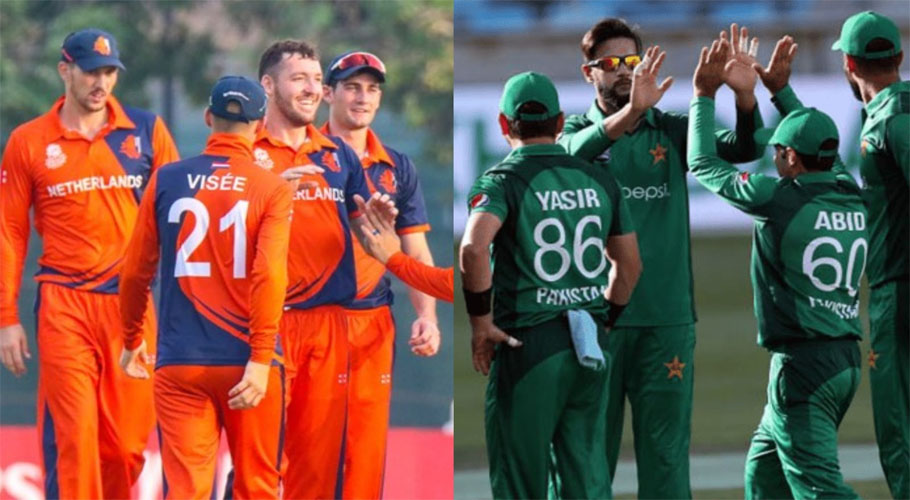 The national cricket team for the tour of the Netherlands will be announced next week while three ODIs between the two countries will be played in August.

According to PCB, a six-day training camp will be held in Lahore before the Rotterdam departure. All players will report to the National High-Performance Center Lahore on August 5.

The players called for the training camp will train at Gaddafi Stadium Lahore and NHPC from August 6 to 11. The national squad will leave for the Netherlands from Lahore on the intervening night of August 11 and 12, while the series of three ODI matches between Pakistan and the Netherlands will begin on August 16 in Rotterdam.

It should be noted that in the second Test match between Pakistan and Sri Lanka, Sri Lanka defeated Pakistan by 246 runs, after which the series was tied at 1-1. 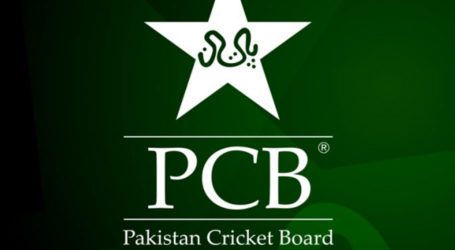 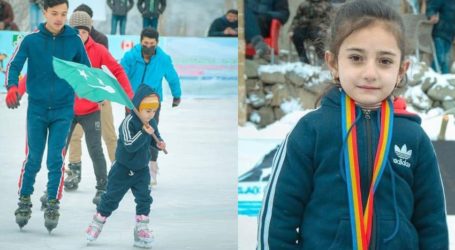 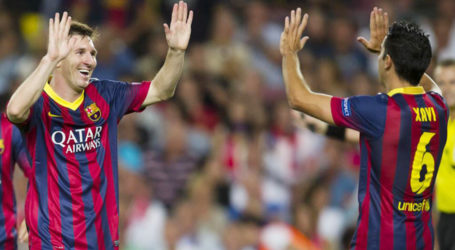