Pakistan have set India a target of 100 runs in the women’s T20 match during the ongoing Commonwealth Game in Birmingham.

The Women in Green got off to the worst possible start after they lost Iram Javed in the second over without any runs on the board.

However, captain Bismah Maroof and Muneeba Ali stitched a 50-run partnership for the second wicket to put Pakistan on path for a competitive total. But after Maroof’s departure, Pakistan kept losing wickets at regular intervals which ensured that the second half of the innings remained bereft of momentum.

Pakistan were dismissed for 99 on the final ball of the innings.

Muneeba top-scored with 32 runs, in 30 balls, with the help of three fours and a six.

Earlier, Pakistan won the toss and decided to bat first. The toss for the much-anticipated clash was delayed due rain in Birmingham.

Due to rain delay, the match has been reduced to 18 overs a side.

This is a must-win game for both sides, since they lost their opening match. India suffered defeat at the hands of Australia, meanwhile Pakistan went down against Barbados.

Pakistan’s star all-rounder Nida Dar was ruled out of today’s match against India due to a concussion.

The 35-year-old was hit on the head during Pakistan’s opening match of the Commonwealth Games against Barbados.

In the last 11 matches between India and Pakistan, the former has managed to win nine times. 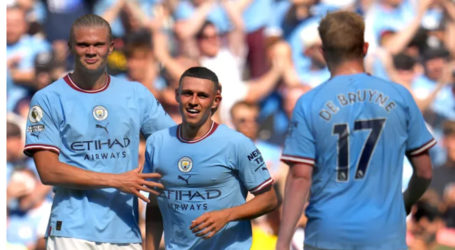 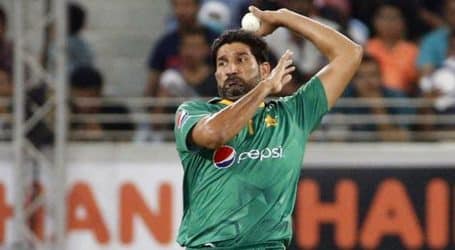 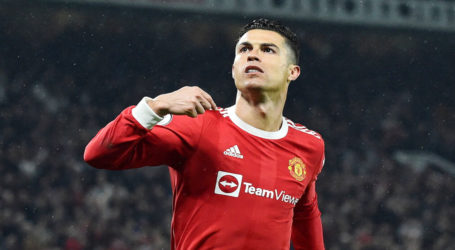