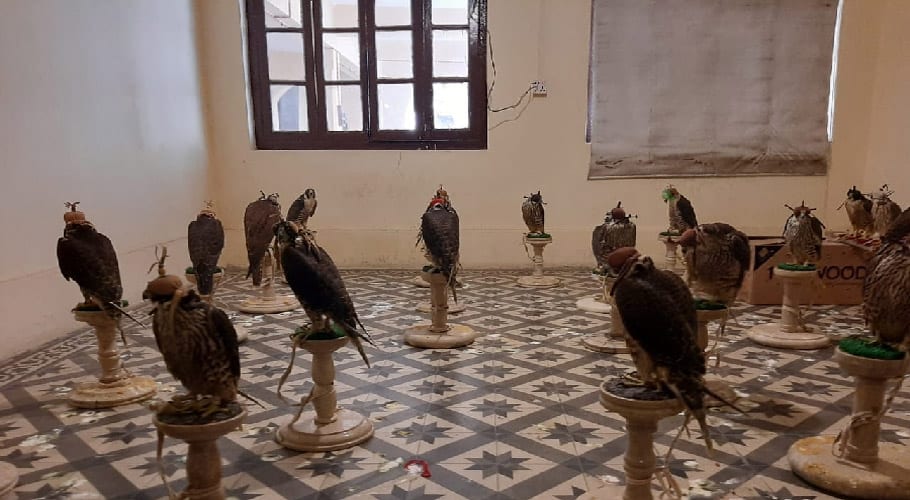 KARACHI: Customs officials have recovered 75 falcons and a Houbara bustard during raids in Karachi’s Defence Housing Authority and Gizri areas.

According to customs officials, the net worth of the recovered birds is Rs 200 million in the international market.

Addressing a press conference on Saturday, Customs collector Muhammad Saqib Saaed claimed, “This is the first time that such a large number of endangered birds have been recovered. They the captors intended to smuggle the birds but our officials foiled the bid,” he added.

Detailing the raids, Saaed said the captors had a scuffle with Customs officials, following which the former hurled stones at the latter. However, Saeed added, the officials managed to rescue the birds and took off.

He said, “Our officials also used aerial firing to disperse the mob. It was a tough operation and our officials faced resistance, but managed to save the birds,” Saeed added.

A video of one of the raids, during which officials fired bullets into the air, has gone viral on social media shows officials in double-cabin vehicles leaving a busy scene, all the while employing aerial firing.

When enquired about the video, Saeed expressed ignorance. “I don’t know which video went viral,” he said. More raids were being conducted to track down and catch those involved in the heinous crime for which a case has also been registered. Naming the suspects involved in the alleged offense, he said.

Rasheed Gabol and Aslam Gabol had so far been identified being associated with illegal trade activity.

“But further investigations are underway,” he added, assuring that all those found guilty of the crime would be penalized according to the law. The official said he had no knowledge of whether the suspects were affiliated with a political party. 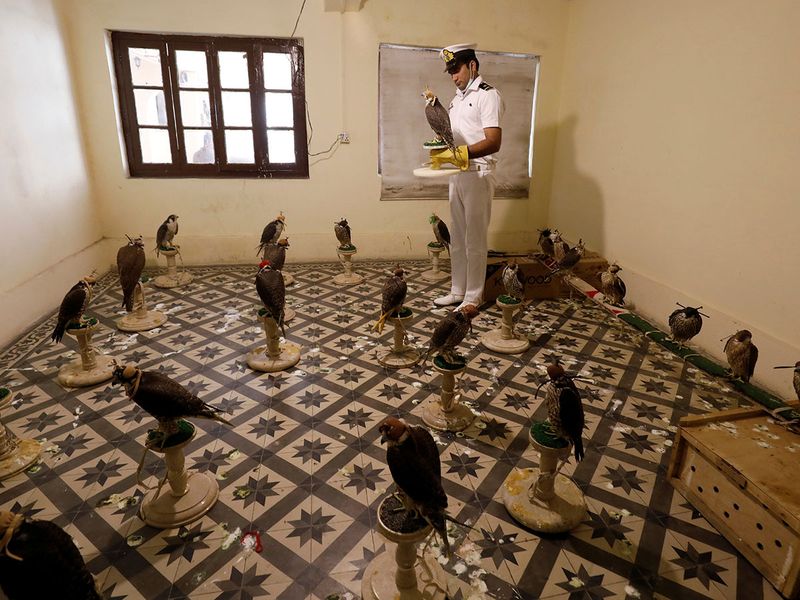 Saeed also assured that the rescued birds had been kept in complete safety and his department was trying its best to look after them. “Security personnel has been deployed where they are kept,” he added. 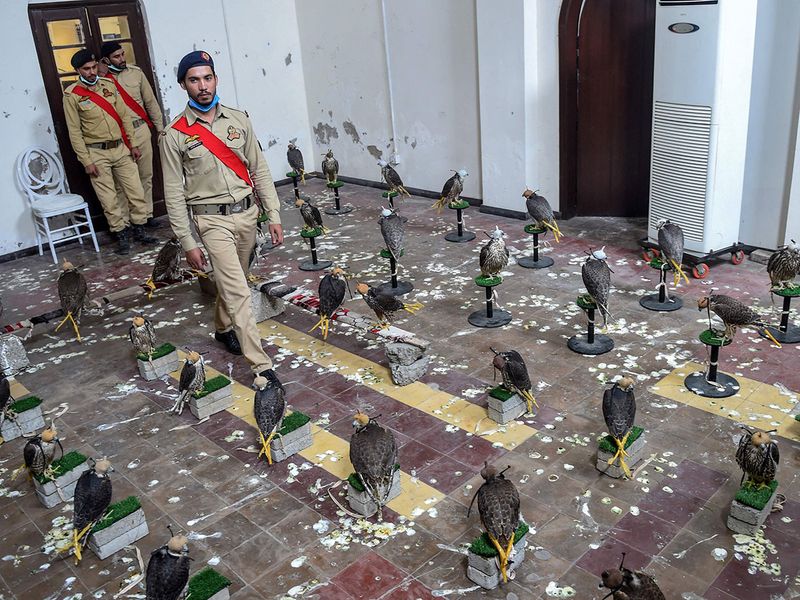 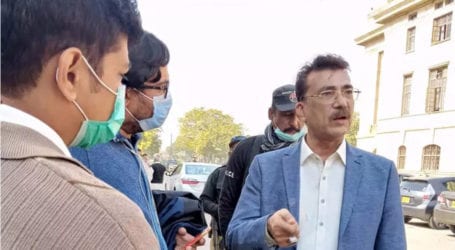 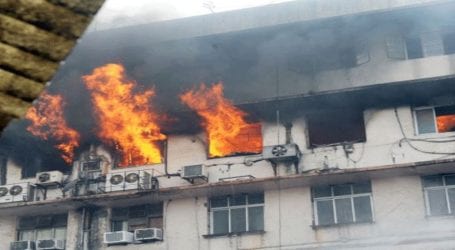 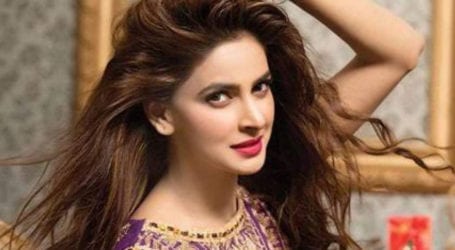