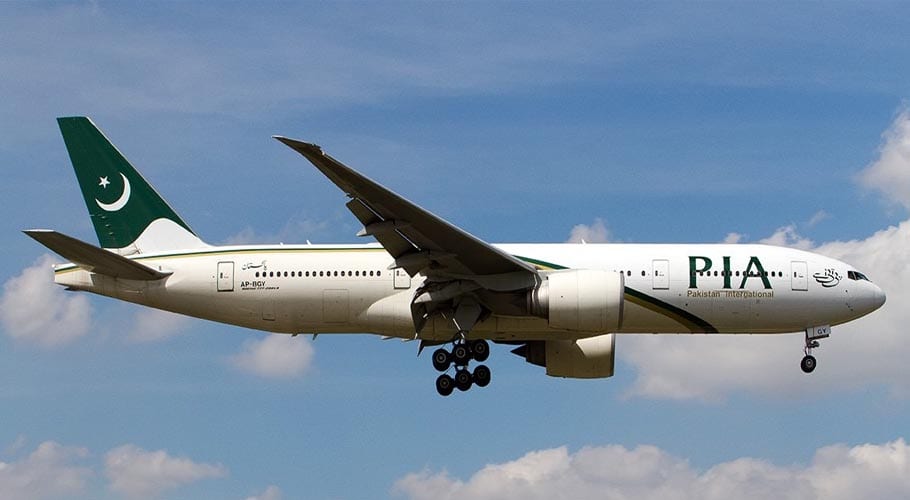 TOKYO: The Ministry of Foreign Affairs of Japan has announced that the government had decided to ban flights from 152 countries, including Pakistan and India.

The ministry in a statement said the decision had been taken in light of the rapid spread of COVID-19 after several variants of the virus had emerged. The ban will come into place from tomorrow.

The ministry further said Permanent residents and people holding work visas will also not be allowed to enter the country; only Japanese nationals have been granted permission.

The development comes after Kuwait had banned flights and barred entry to travellers from four countries — Bangladesh, Pakistan, Nepal, and Sri Lanka — until further notice, as the emirate tried to contain the spread of the coronavirus.

The decision by the Gulf state’s cabinet did not include cargo flights. To enter Kuwait from the four countries, people must have been in another country for at least 14 days beforehand, the statement said.

Kuwait last week would ban citizens who have not been vaccinated against COVID-19 from travelling abroad from May 22. The United Arab Emirates has barred entry to non-UAE resident travellers from Bangladesh, Pakistan, Nepal and Sri Lanka starting today.

The UAE last month banned entry to travellers from India to guard against the spread of the highly contagious Indian variant. 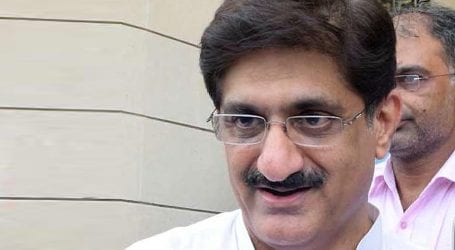 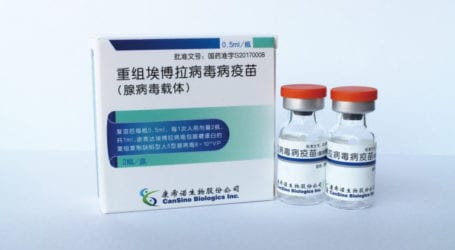 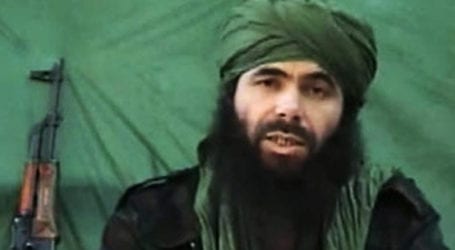