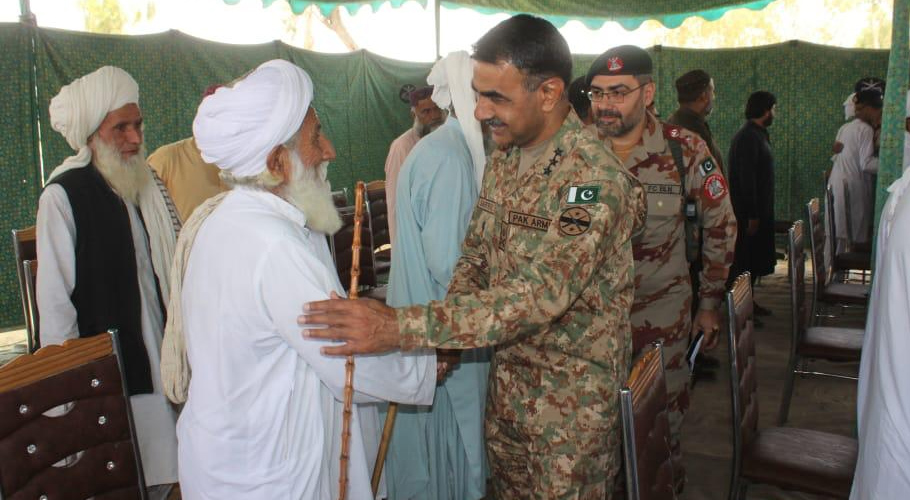 The Corps Commander was given a detailed update on relief activities of FC Balochistan to assist civilian authorities,  said a statement by Inter-Services Public Relations (ISPR).

The Corps Commander also met local people and assured them army’s all-out support to bring them comfort and supply of necessary assistance including water, medical facilities, and provision of medicines for treatment of cholera. Doctors and paramedics were busy in providing medical care to the people affected by cholera.

Earlier Prime Minister Shehbaz Sharif has taken notice of the spread of cholera epidemic in Pir Koh, Dera Bugti area of Balochistan after a surge in cases of the water-borne disease.

The prime minister had directed the federal and provincial governments to take steps on an emergency basis to stop the spread of cholera. He instructed that food items, clean drinking water, and other assistance should be delivered to the affectees in Pir Koh. He directed to ensure the provision of medicines and clean water.

According to the reports, the number of cases have surpassed 2,577. The district administration in Pir Koh has provided medicines and water tankers for the area.

Local residents have protested against the unavailability of potable water and the alleged lack of notice taken of the situation by the chief secretary or other government officials. They demanded that Pirkoh be declared calamity-hit and medicine, food and clean water be provided. 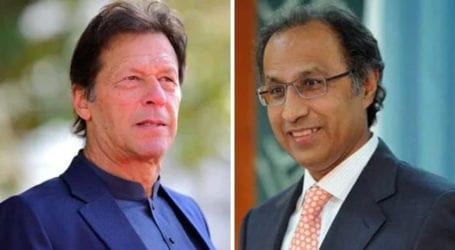 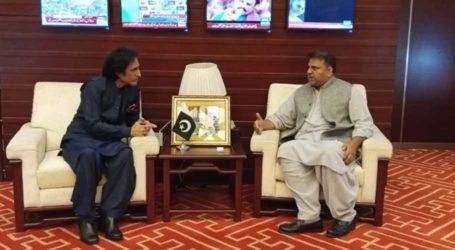