KARACHI: Rumors of delay in IMF’s program and rupee’s further depreciation were key factors in the continued downward trend in KSE-100. The Pakistan Stock Exchange’s benchmark KSE-100 index on Tuesday closed at 41,102.57 points with a loss of over 245.62 points.

The stock market opened in the green, however, it later succumbed to selling pressure as the bears staged a comeback following Pakistan rupee’s depreciation against the US dollar.

The volumes remained dry on the main board whereas decent volumes were witnessed in the third-tier stocks.

Shares of 321 companies were traded during the session. At the close of trading, 119 scrips closed in the green, 176 in the red, and 26 remained unchanged.

Overall trading volumes dropped to 76.89 million shares compared with Monday’s tally of 86.61 million. The value of shares traded during the day was Rs2.39 billion.

According to Arif Habib, the investor’s participation stayed lackluster over concerns about the resumption of the International Monetary Fund (IMF) program. 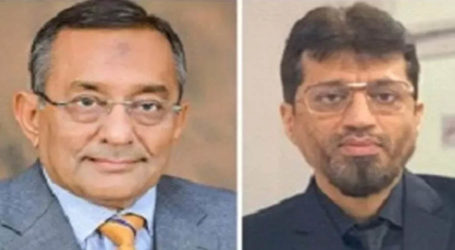 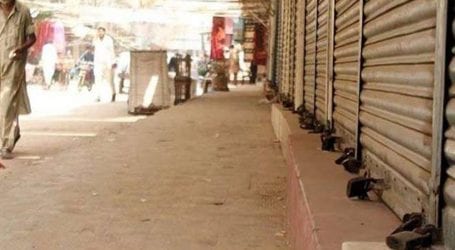 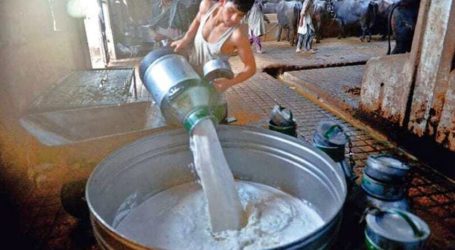