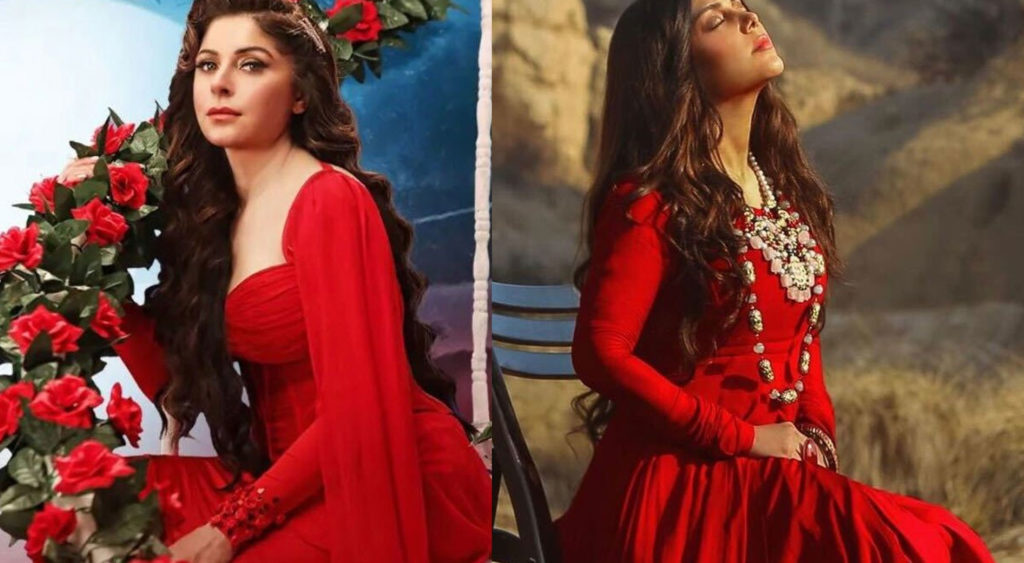 “Anyone who goes and listens to the song will know that it is an original song, from antras to everything. We have just used the hook line of an old folk song. According to me and the label, it is a folk song,” Kapoor told the publication.

“There are many versions of the song that we have heard online and nobody has ever said anything about it”, she added. The Indian singer then added that her song is “completely original”.

The Lucknow-born singer commented, “We have not copy-pasted any old folk song. We used two lines as inspiration. It is very unfair to the writer Kunwar Juneja and Shruti Rane who composed this new song. Also, it is unfair to me if anybody says that I am trying to steal someone’s work”.

Kapoor revealed since the claims surfaced, she has been getting hate messages and threats, and she is upset about how things have turned out to be nasty. “It makes me sad that they think we stole their song, or are not giving them the right credit. But I think, instead of going negative, we have to come together and help each other to grow,” she added.

She further shared that when it comes to the copyright of the folk number, Kapoor asserts that it is a blurry zone. “I am not a legal person. I have no way of finding out who owns the song. I know that many versions of the song have been used for the past 15 years. To be honest, nobody knows who has made the song. There is no paperwork,” the Indian crooner remarked.

“I don’t know why they are seeing it today? Why didn’t they say anything when the recreations came out?” the 43-year-old wondered. However, she extends her apology if the song hurt anyone in any way.

Kiani had taken to Instagram a few days earlier and said, “Another day and another shameless rendition of the song my mother wrote. No one asked for my permission, no one has given me royalties, they just take the song that my mother wrote and I recorded, and use it as an easy money making scheme.”

“So far, it’s been stolen to be used in multiple Bollywood films starring the likes of Shah Rukh Khan and Preity Zinta. It’s been stolen by every other singer who sings on stage while earning. And of course, by many singers who produce full music videos. Some of these cover videos have received almost 200 million views on YouTube. The latter gives me ‘credit’ by mentioning ‘original song: Boohey Barian by Hadiqa Kiani,” the Dobara actor had added.

Kiani also shared a list of bot accounts complimenting the remake on social media to highlight the artificial machinery behind creating the façade that makes things appear well-received on virtual mediums. 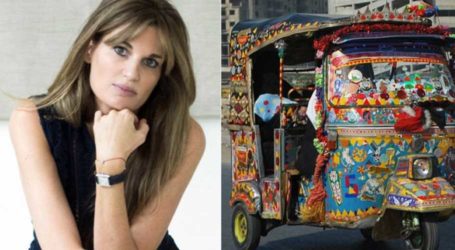 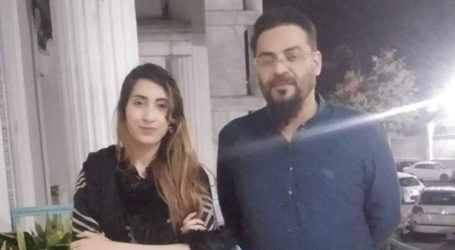 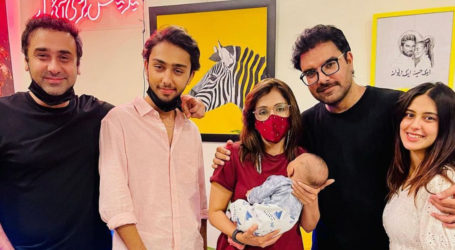