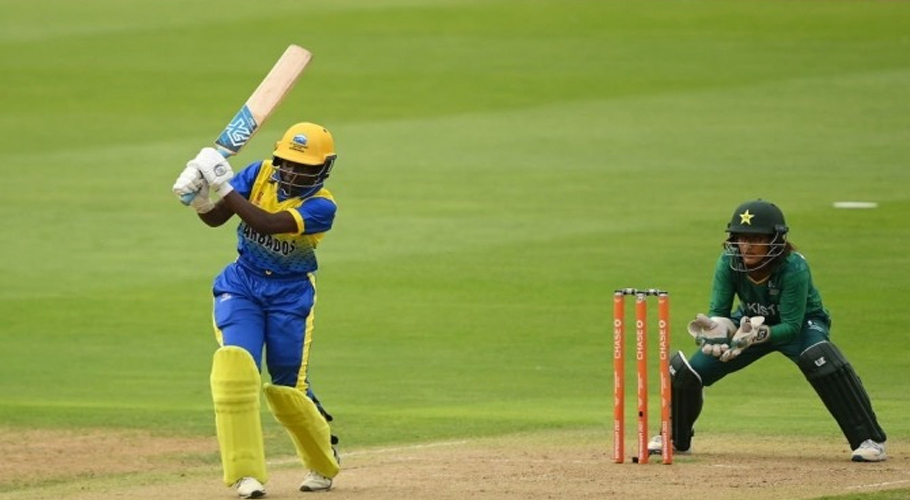 BIRMINGHAM: Barbados women handed a 15-run defeat to Pakistan women in their opening cricket match of the Commonwealth Games 2022 at the Edgbaston in Birmingham late Friday night.

Coming to bat at number five, Nida collected 20 runs from Shamilia Connell’s final over and 15th over of the innings. The over included three fours and a huge six from Nida’s bat. The pair of Nida and Aliya Riaz went on to collect 11 runs in the 17th over with 39 runs required from the last three overs.

The pair scored eight runs from the 18th over. Aaliyah Alleyne broke the partnership on her last ball of the spell with Aliya going for a shot over mid-off, but was held by Connell in the 19th over. Aliya scored a 24-ball 14 and added 69 runs for the fifth wicket with Nida.

With 27 runs required off the final over, Pakistan managed to score 11 runs with Ayesha Naseem striking a six off the second ball of the over. Nida brought up her half-century in the final over and returned undefeated on 50 off 31 balls. Her innings included seven boundaries and one six.

For Barbados, Alleyne, Connell, Dottin and Matthews bagged a wicket each.

Earlier, after winning the toss and opting to field first, Bismah Maroof-led side restricted Barbados to 144 for four from their allotted 20 overs. Deandra Dottin was the first Barbados batter to return to the pavilion when she tried to play too many shots in the opening over of the match and was caught by Bismah bowled Diana Baig for eight with nine runs on the board.

Captain Hayley Matthews was joined by wicketkeeper-batter Kycia Knight and both batters scored runs at all parts of the ground. The pair knitted a 107-run partnership for the second wicket – the highest in the match. Matthews scored a 50-ball 51, hitting four fours and one six. Knight returned undefeated on 62 off 56 balls, which included nine boundaries.

For Pakistan, right-arm fast Fatima Sana was the most successful bowler with two for 41 from four overs. Diana was the other wicket taker with one for 14 from two overs.

Pakistan will now take on the arch-rivals India on Sunday, 31 July at the same venue. 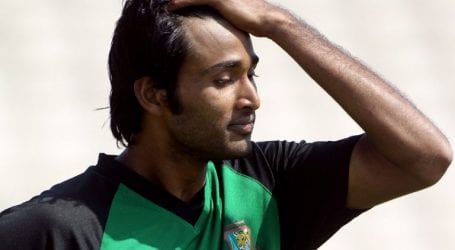 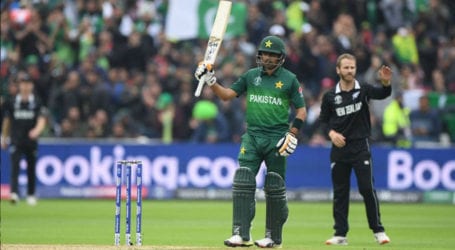 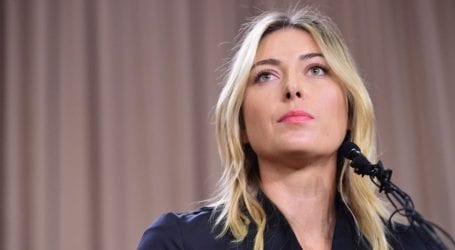