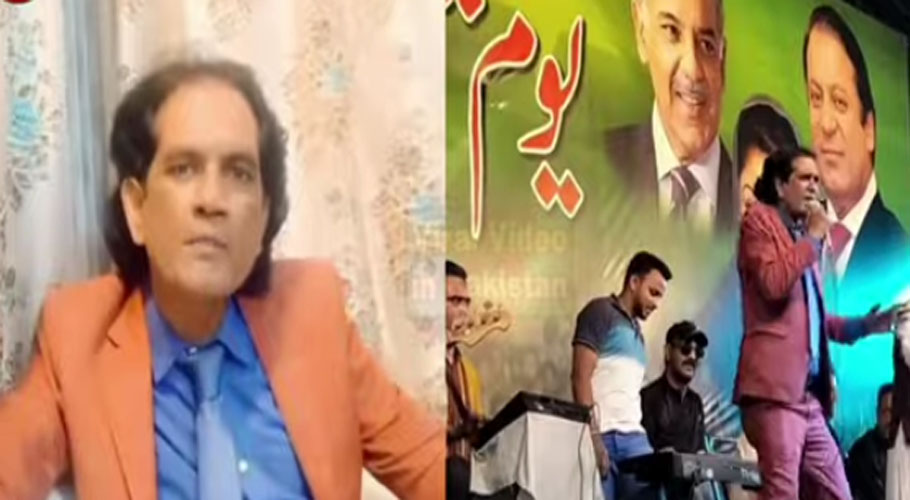 Comedian Allah Rakha Pepsi Urf Pani Puri has been facing backlash after he performed at the Pakistan Muslim League-Nawaz rally held in Lahore.

The cedian claimed that a sea of people was present at the PML-N rally which was organized at the Liberty Chowk. Allah Rakha said that it was him who requested to perform at the event.

The PML-N had organized the rally to express solidarity with Hamza Shehbaz after the recent voting for the Punjab chief minister. The party was mocked and criticized by PTI workers and journalists for what they said its failure to draw a big crowd. 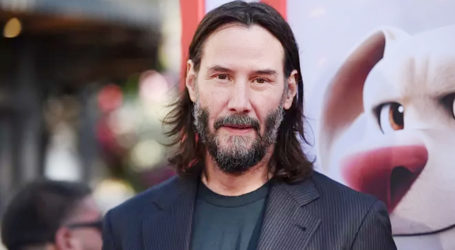 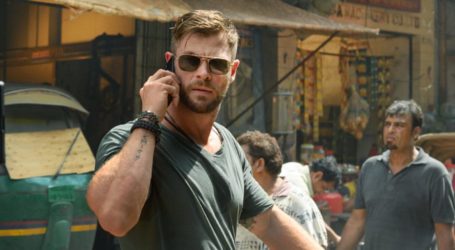 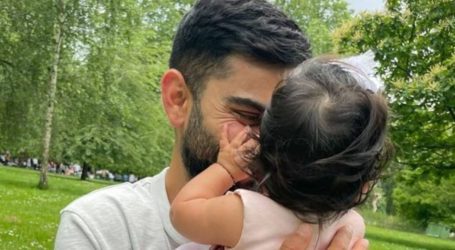