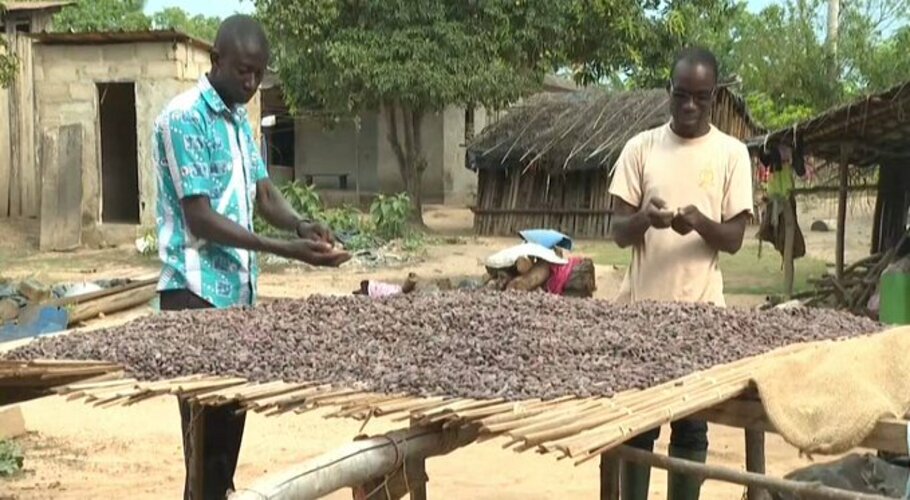 KOREAGUI, Ivory Coast: For more than 40 years, Jean Baptiste Saleyo has farmed cocoa on several acres of his family’s land in Ivory Coast, a West African nation that produces almost half the world’s supply of the raw ingredient used in chocolate bars.

But this year Saleyo says the rains have become unpredictable, and he fears his crop could be yet another victim of climate change.

“When it should have rained, it didn’t, it didn’t rain,” Saleyo said as he inspected the ripeness of one of his cocoa pods. “It’s raining now, but its already too late.”

Cocoa farming employs nearly 600,000 farmers here in Ivory Coast, ultimately supporting nearly a quarter of the country’s population — about 6 million people, according to the Coffee-Cocoa Council.

And it makes up about 15% of Ivory Coast’s national GDP, according to official figures.

National production remains on track because the amount of land being cultivated is on the rise. But experts say small-scale farmers are hurting this year. For the cocoa tree to fruit well, rains need to come at the right times in the growing cycle. Coming at the wrong times risks crop disease.

Some who are used to producing 500 kilograms are looking at only 200 kilograms this year, said Jean Yao Brou, secretary-general of the Anouanze cooperative, which helps farmers bring their crops to markets.

“Our producers have big worries with the production,” he said. 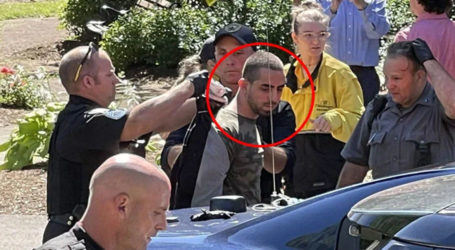 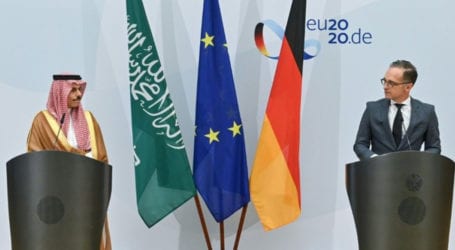 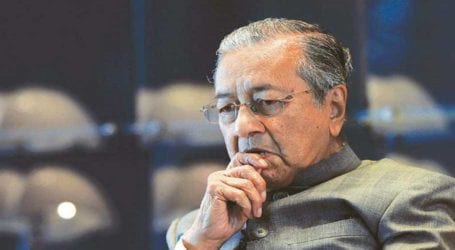