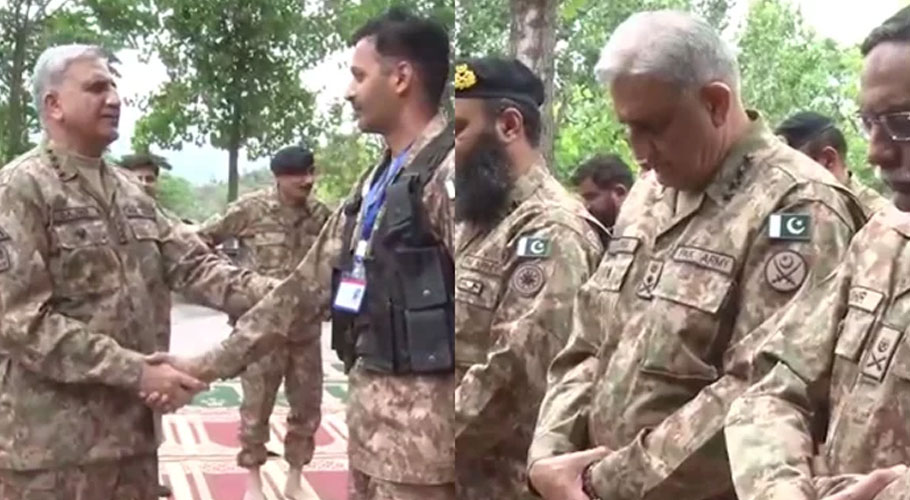 Gen Bajwa paid tribute to martyrs, families for their contributions
May 3, 2022

RAWALPINDI: Chief of the Army Staff (COAS) General Qamar Javed Bajwa on Tuesday spent Eidul Fitr with troops in the Dungi area of Kotli along the Line of Control (LoC).

According to Inter-Services Public Relations  (ISPR), Gen Bajwa offered Eid prayers with army personnel at the LoC and did special prayers for the security, peace, and stability of the country.

The COAS also celebrated Eid festivities with officers and paid tribute to all martyrs and their families for their contributions toward a peaceful Pakistan.

Last week, Gen Bajwa visited the front-line troops deployed in the Padhar sector, where he was briefed about the latest situation on the LoC and the operational readiness of the formation. The COAS interacted with officers and men and had Iftar with them.

While interacting with the troops, the ISPR added that he appreciated them for their high state of morale and professional excellence in the performance of sacred duty in defence of the motherland. 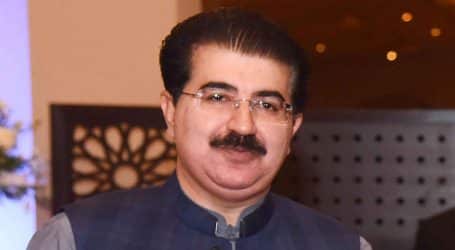 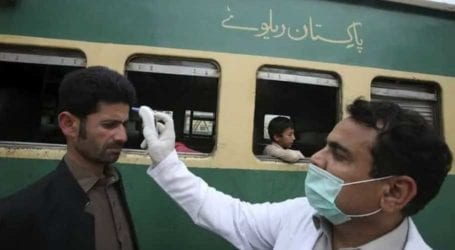 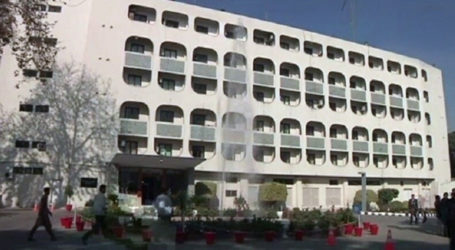