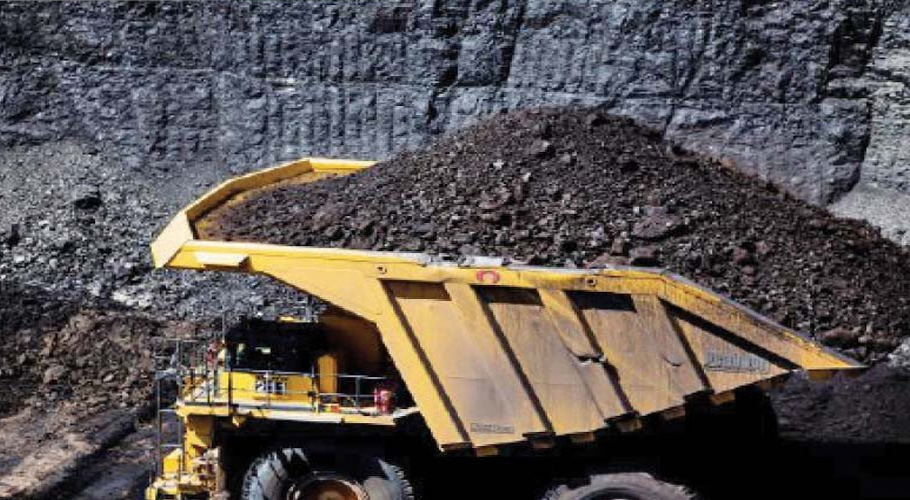 ISLAMABAD: A 12-member Pakistani official delegation including Secretary Commerce Sualeh Ahmad Faruqui and Secretary Power Rashid Mehmood Langrial is leaving for Kabul on Monday (today) for a three-day visit (July 18-20) for talks on import of coal for power generation, besides matters related to bilateral and transit trade, well-informed sources said.

Sharing the details, sources said that government took the initiative to explore the possibility of import of coal from Afghanistan. In this regard, Prime Minister’s Office constituted a Committee under the Minister for Defence.

During the third meeting of Border Management Committee (BMC) under the chairmanship of Federal Minister for Defence, Khawaja Asif it was decided that engagement with Government of Afghanistan is required to streamline border management issues for speedy trade flow. It was also decided that a working level delegation will be sent to Afghanistan to discuss the issues related to cross-border trade of coal. 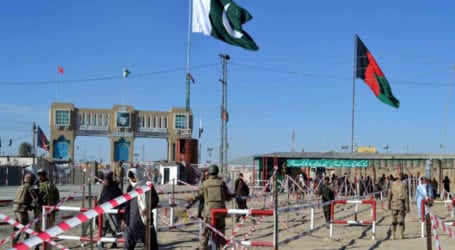 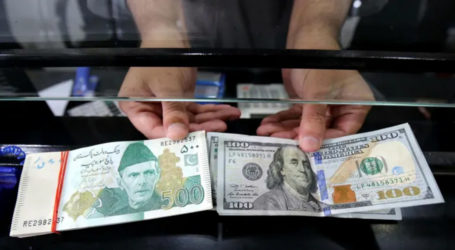 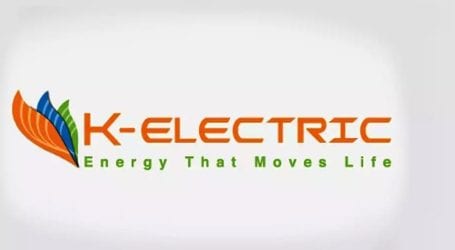