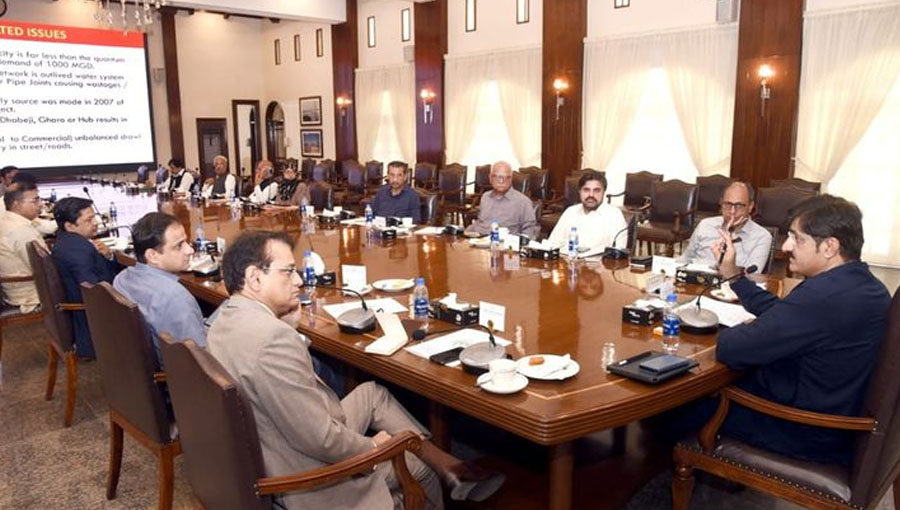 Chief Minister Sindh was reviewing the matters of KWSB. Source: Facebook.
May 6, 2022

ISLAMABAD: Sindh government has decided to start operations against the water mafia and theft.

The decision was taken in a meeting chaired by Chief Minister Sindh Syed Murad Ali Shah to review the matters of Karachi Water and Sewerage Board (KWSB) at Chief Minister’s House.

Speaking on the occasion, the chief minister directed the concerned to improve the administrative affairs of the department. He further directed that work on all water and sewerage ongoing schemes should be accelerated and designed a detailed distribution plan of the water.

The meeting was informed that the city of Karachi needs 1000 MGD of water, while it has a supply of 580 MGD and 174 MGD line losses so 406 MGD water is being supplied.

The meeting was told the pipelines laid in the city are old and delipidated due to which water is wasted and is provided in some areas after several days.

Murad said Sindh is facing a problem with water distribution. “We have to replace old water supply pipes for laying water line, ” the chief minister said.

He said a scheme of Rs1.59 billion is being implemented to improve the water supply system. He said the 406 MGD water distribution should be fair.

CM Sindh decided to give full funding to KWSB scheme in new financial year 2022-23. He said a 65 MGD water supply scheme worth Rs9.1 billion is in progress. He ordered expediting work on the scheme. He said KWSB needs to increase its revenue.

Chief Minister Sindh directs KWSB to draw up a detailed water distribution plan, adding that every area of ​​the city should get water, Eventually it was decided to launch an operation against water theft. He also directed the Water Board to improve its management system 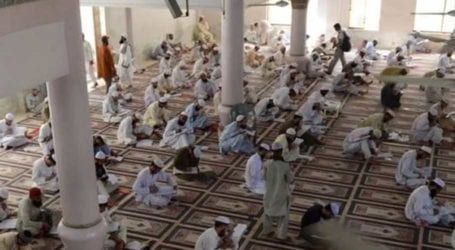 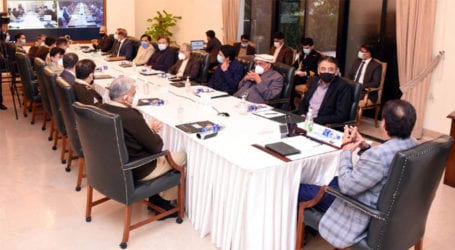 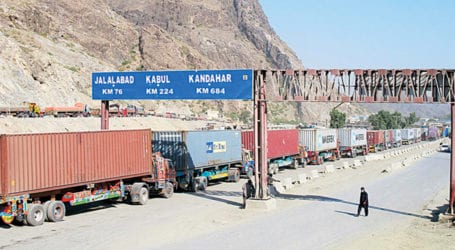