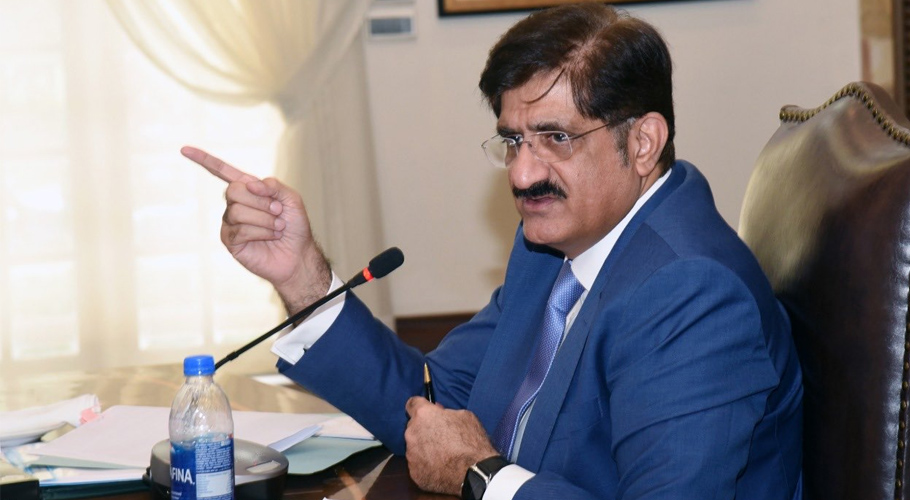 Chief Minister Murad Ali Shah said that when the encroachment happened in the 80s, who was the ruler? (Photo: Twitter)
July 28, 2022

KARACHI: Sindh Chief Minister Murad Ali Shah has decided to release funds for the maintenance and repair of rain-affected roads in the Sindh capital, which will be used in different areas of the city.

According to the details, Sindh Chief Minister Syed Murad Ali Shah while addressing a seminar in Karachi said that an emergency fund will be released for the rehabilitation of roads affected by rain in the country’s largest city.

While addressing the seminar, the chief minister said that most of the people in Karachi came from other cities, and he used to play in the garden field as a child. “Today, there will be no place to put a foot. High-rise buildings have been constructed,” he maintained.

During the speech, the chief minister said that in 2003, 22 highways in Karachi were commercialized. We are all involved in spoiling Karachi. The city spread very rapidly. Improvements are being planned.

He said that it is the duty of the government not to allow any wrongdoing. In the 80s, when illegal occupations first appeared in Karachi, whose government was it? We failed to do what the people wanted. 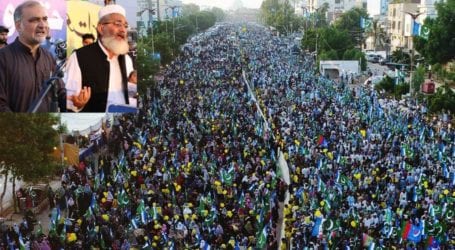 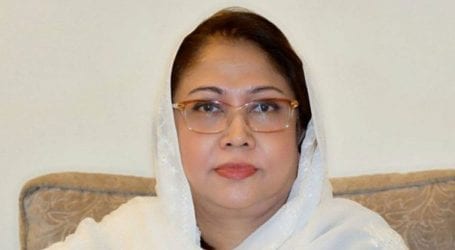