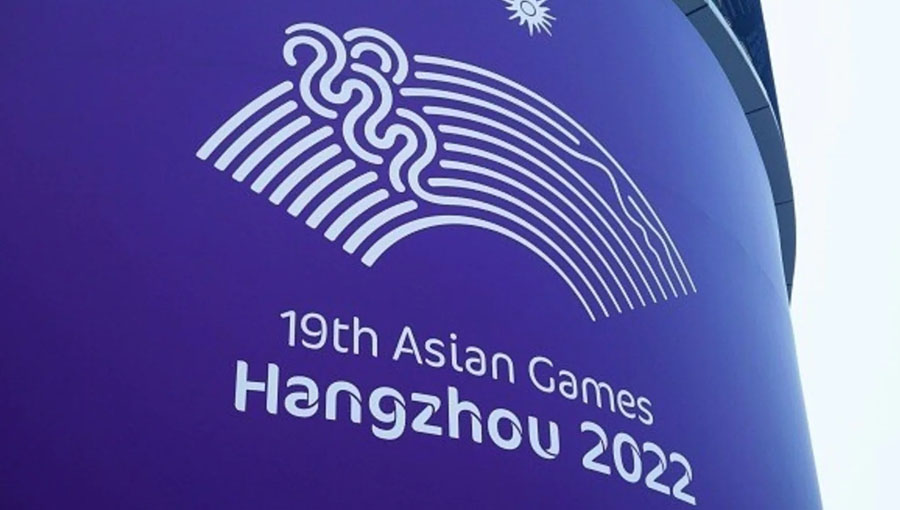 Asian Games were due to take place in Hangzhou in September. Source: Online.
May 6, 2022

BEIJING: The Asian Games due to take place in Hangzhou in September have been postponed indefinitely, as China battles a resurgence of Covid cases.

No reason was given for the delay, but China is racing to extinguish its largest outbreak of COVID-19 since the early days of the pandemic.

“The Olympic Council of Asia has announced that the 19th Asian Games, originally scheduled to be held in Hangzhou, China from September 10 to 25, 2022, will be postponed,” said a statement on the official Games website, first posted on Chinese state media. The new dates for the sporting contest “will be announced at a later date”, the statement added.

The host city of Hangzhou lies less than 200 kilometres from the country’s biggest city, Shanghai, which has endured a weeks-long lockdown as part of the zero-tolerance approach to the virus.

Organisers said last month that Hangzhou, a city of 12 million in eastern China, had finished constructing some 56 competition venues for the Asian Games and Asian Para Games.

At the time, they indicated that they planned to hold the events under a virus control plan that “learns from the successful experience” of the Beijing Winter Olympics, which were held in February in a strict Covid-secure bubble.

Hangzhou was poised to become the third city in China to host the continental competition after Beijing in 1990 and Guangzhou in 2010. Some events were due to be held in other provincial cities including Ningbo, Wenzhou, Huzhou, Shaoxing and Jinhua. Almost all international sport have come to a halt in China since Covid emerged in the Chinese city of Wuhan in late 2019.

The Beijing Olympics was an exception but it was held in a strict “closed loop” with everyone inside it, including athletes, staff, volunteers and media, taking daily Covid tests and not allowed to venture into the wider public.

China has stuck to a zero-Covid policy, imposing strict lockdowns, quarantines and mass testing programmes even while other countries start to reopen as the threat of the pandemic recedes.

The government has touted the strategy as proof that it values human life above material concerns and can avert the public health crises seen in many Western countries.

Top leaders again vowed to “unwaveringly adhere” to zero-Covid and “resolutely fight against” criticism of the policy despite a growing public outcry against the measures.

Anger is especially pointed in Shanghai, where 25 million people have seethed under a patchwork of lockdowns since March amid complaints of overzealous lockdown measures and spartan quarantine conditions. 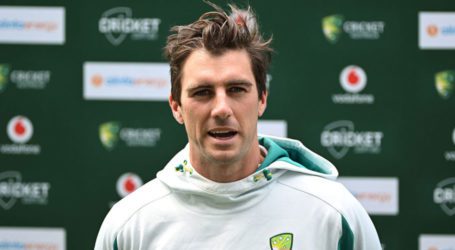 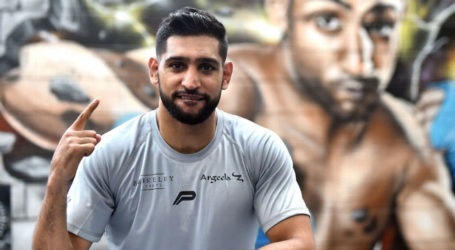 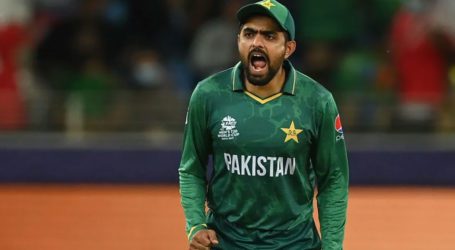