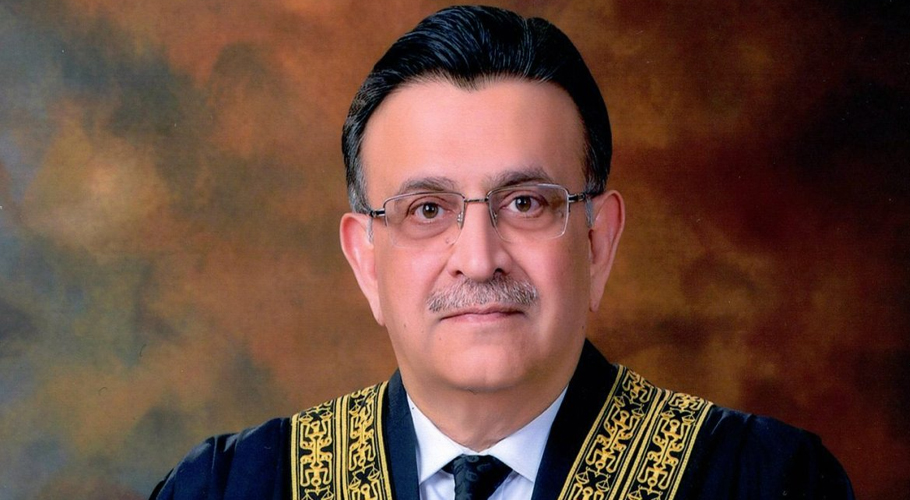 CJP also noted that the demand of full court to hear CM Punjab election case is nothing but a delaying tactic.

He asked the parties boycotting the court proceedings to show some grace.

Chief Justice Umar Ata Bandial then extended an open invitation to all the parties to assist the court in reaching a fair and just decision in the high-profile case.

The hearing against ruling of Punjab Assembly deputy speaker in CM Election process entered third day. A three-member bench of SC headed by the CJP has resumed the hearing.

During the hearing, Punjab Assembly Deputy Speaker Dost Mazari’s lawyer Irfan Qadir and PPP lawyer Farooq H Naek told the court that they will not be participating in the hearing as a boycott is being observed.

The CJP said that “no legal” grounds were presented before the court; arguments were presented only regarding the party head’s directions; the court arrived at the conclusion that in the current case, there was no need for a full bench.

“There is no need for further arguments in this case. We will give priority to wrapping up this case as soon as possible,” he said.

Meanwhile, the top court sought assistance on the matter relating to directions by the party head or a parliamentary party.

“Assist the court over the legal questions or we will set ourselves aside from the bench,” CJP Bandial told Barrister Ali Zafar, the counsel of Elahi.

After the hearing resumed, the former advocate-general of Punjab, Ahmed Owais, came to the rostrum.

“I want to inform the Supreme Court of a few things. For three months, the matter of the chief minister is under discussion. Let me tell the court that Q-league members were aware whom they had to vote for,” Owais said.

He urged the court to review the events that took place not only during the election but also before it. 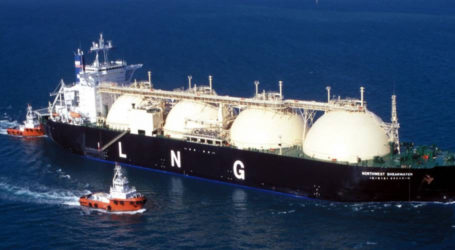 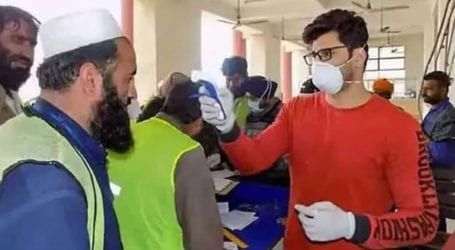 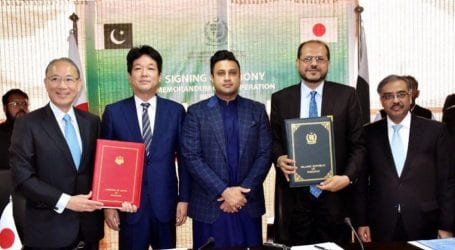