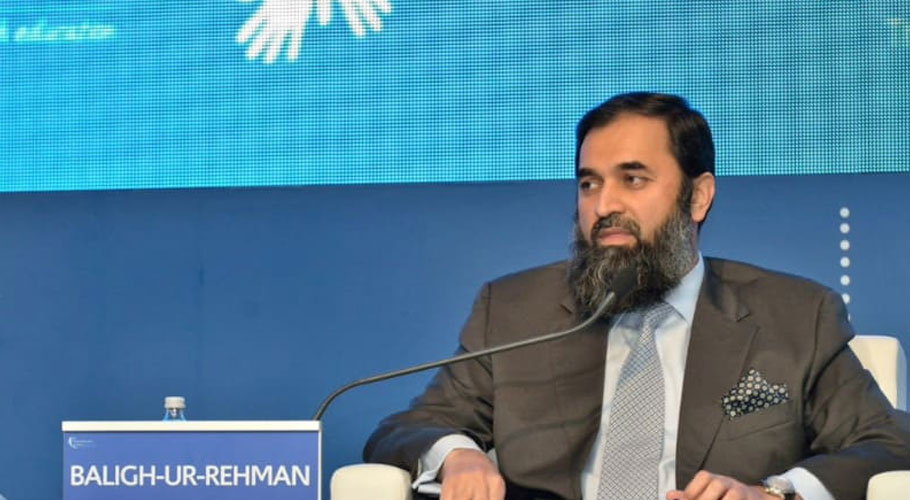 According to details, the summary to replace incumbent Governor Omar Sarfaraz Cheema with Rehman has been sent to President Arif Alvi.

The move came after the Pakistan People’s Party backed off from its demand for the slot of Punjab governor. The party has, in exchange, demanded three provincial ministries and more than two posts of special assistant to the chief ministers.

Rehman, who hails from Bhawalpur, was elected from the NA-185 constituency in 2008 and 2013. He had served as the state minister for education, interior and narcotics control when Nawaz Sharif became prime minister after the PML-N’s victory in the 2013 elections.

The Shehbaz Sharif-led government had approached President Arif Alvi twice for the removal of Governor Cheema. Both times the president had instructed the governor to continue holding office until a decision has been made on the summary moved to remove him.

Incumbent Governor Cheema has been causing problems for the PML-N in Punjab ever since he was given the post by Imran Khan during his last days in power. The governor had triggered a constitutional crisis after he was refused to administer the oath to Chief Minister Punjab Hamza Shehbaz. 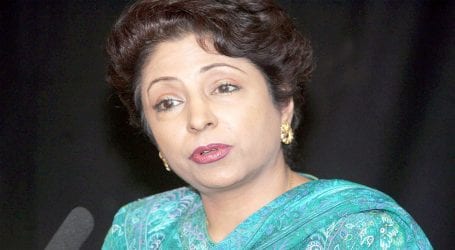 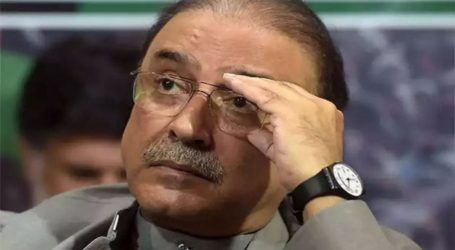 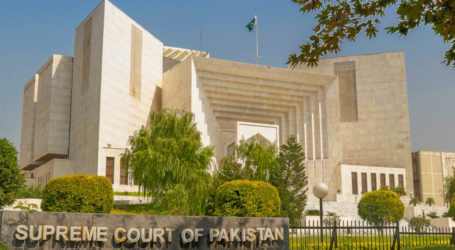