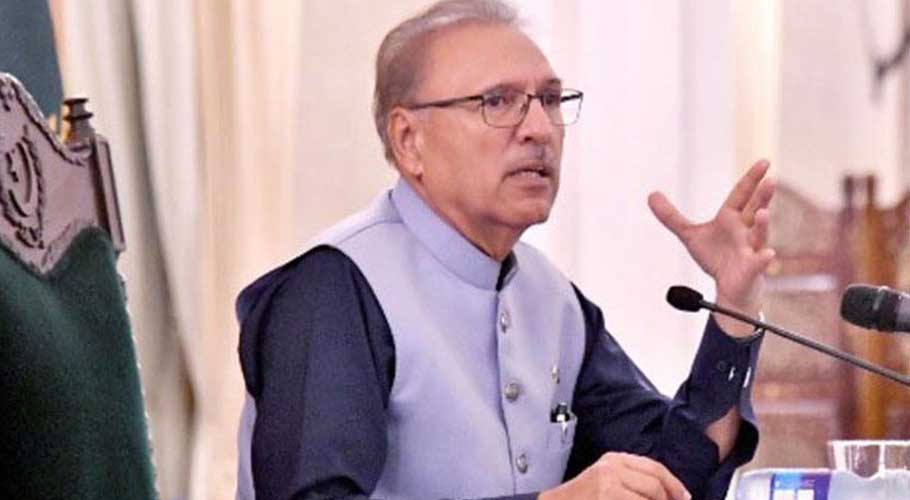 QUETTA: President Dr Arif Alvi on Monday asserted that the resources were distributed on the basis of the population under NFC award, adding that the federal government was committed to removing the sense of deprivation from Balochistan.

The President expressed these views while presiding over a meeting on rehabilitation of special persons here at Governor House in Quetta. The meeting also considered issues related to capacity building of the Social Welfare Department.

Speaking on the occasion, the President asserted that it was important to make disabled persons useful citizens of the society and for this purpose, the scope of Vocational Training Centers had to be expanded.

President Alvi said that disabled persons had an important part of the society, adding they needed to be made skilled so that they could earn respectable employment and play their role in the development of the country. 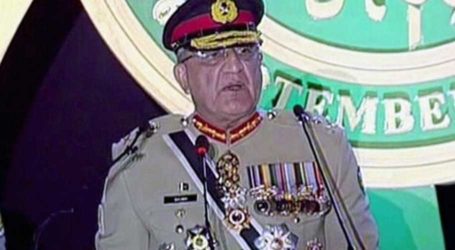 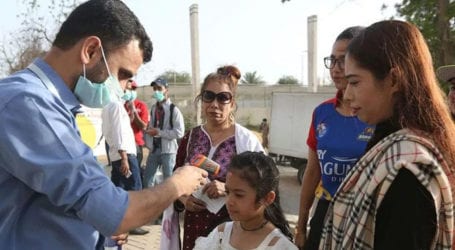 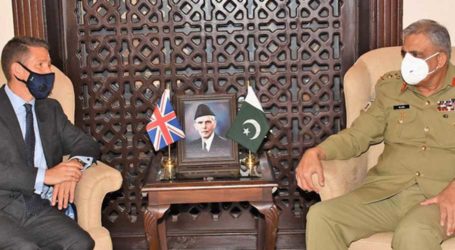