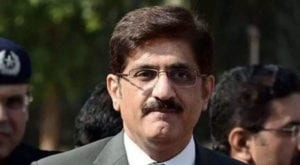 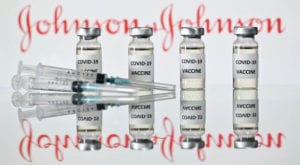 WASHINGTON: The United States authorized Johnson & Johnson’s Covid vaccine for emergency use, giving the nation a third shot to battle the outbreak. The single-shot vaccine is highly effective in preventing severe COVID-19, including against newer variants, the Food and 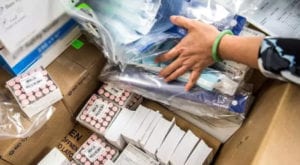 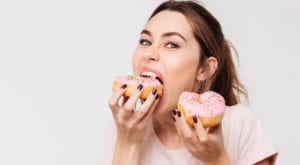 One of the biggest challenges in the journey of losing weight is the fear of gaining it back. Hunger is not just physical but an outcome of physiological and physiological functions as well. To understand hunger triggers, one needs to 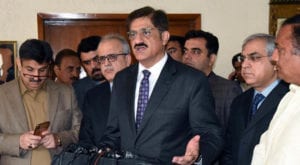 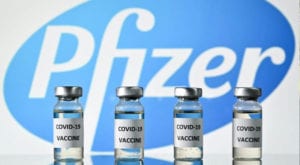 WASHINGTON: Frozen vials of Pfizer’s COVID-19 vaccine may be stored at temperatures commonly found in pharmaceutical freezers for a period of up to two weeks, the US Food and Drug Administration said. The move loosens a previous requirement that the 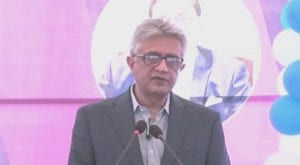 ISLAMABAD: Special Assistant to Prime Minister on Health Dr Faisal Sultan has asserted that the threat of coronavirus variants remained, which the government was keeping a close eye on. He expressed his views while addressing a ceremony in Islamabad where 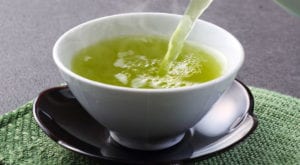 A study published in the US National Library of Medicine has stated that drinking green tea can promote human hair growth. Green tea has been praised for centuries for its many health benefits and it can be the solution to 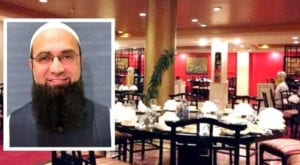 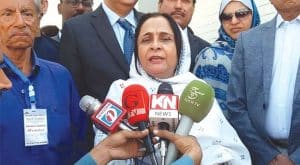 KARACHI: Sindh Health Minister Dr Azra Pechuho has said that efforts are underway to soon begin administering the second dose of COVID-19 vaccine in the province. Dr Pechuho said health workers who refuse to get the shot will be given 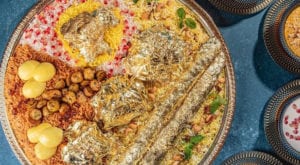 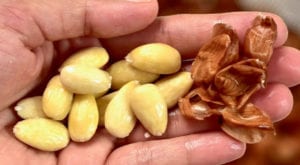 The Indian nutrients have revealed that eating almonds are beneficial when soaked and peeled. Almonds are the rich nutrient-profile. These nuts are loaded with every essential nutrient for healthy living. Almonds are a rich source of vitamin E, manganese, magnesium, 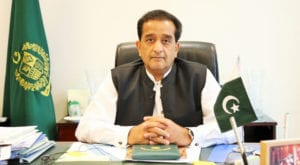 ISLAMABAD: Pakistan is all set to host the World Environment Day 2021 in partnership with the UN Environment Programme today. The news was announced by the Minister of Climate Change Malik Amin Aslam on the margins of the virtual 5th 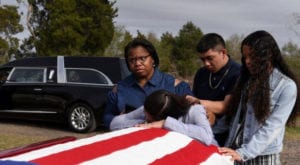 NEW YORK: The U.S. death toll from COVID-19 has surpassed half a million, a staggering number that all but matches the number of Americans killed in World War II, Korea and Vietnam combined. President Joe Biden held a sunset moment 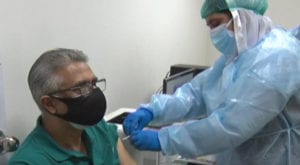 ISLAMABAD: Special Assistant to Prime Minister (SAPM) on Health Dr Faisal Sultan announced that he has been administered the first jab of the COVID-19 vaccine on Monday. On a social media website Twitter, Dr Sultan said, “I registered myself as 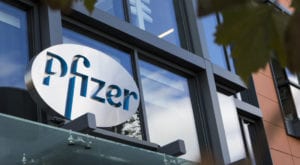 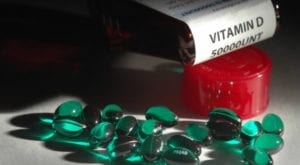 As vitamin D helps regulate the amount of calcium and phosphorous in human bodies, it is thought to play a role in relieving joint pain, especially where inflammation is the cause. In a study published in 2017, it has been 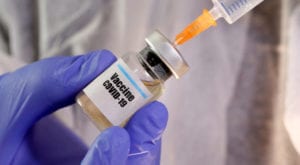 ISLAMABAD: The National Command and Operation Centre (NCOC) has said around 5.6 million COVID-19 vaccine doses are expected to arrive in the country by the end of March 2021. As per the NCOC, out of these, 2.8 million doses of 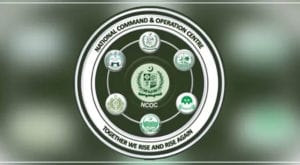 ISLAMABAD: The National Command and Operation Center (NCOC) has informed that almost 504,000 COVID-19 vaccine doses were provided to federating units for inoculation of front-line healthcare workers. According to a statement issued today (Saturday), so far, the vaccine distribution to 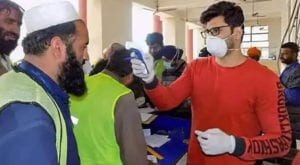 ISLAMABAD: Pakistan has recorded 40 more related deaths in the past 24 hours from the coronavirus as the death toll reached 12,527 from the virus. According to the latest statistics of the National Command and Operation Centre (NCOC), the coronavirus 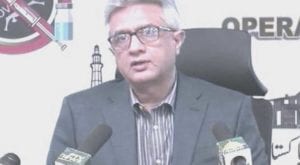 ISLAMABAD: Special Assistant to the Prime Minister (SAPM) on Health Dr Faisal Sultan has announced that Pakistan would begin its second vaccination phase from March, with the arrival of 2.8 million doses of the Oxford-AstraZeneca vaccine. “As per reports, 2.8 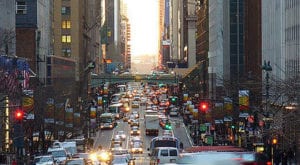 Experts have identified a ‘super-plant’ commonly used in the United Kingdom can help absorb pollution on congested roads. Scientists at the Royal Horticultural Society (RHS) studied the effectiveness of hedges to absorb air pollution and compared different types of shrubs. 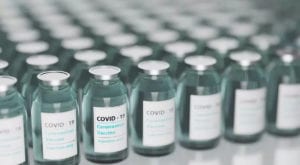 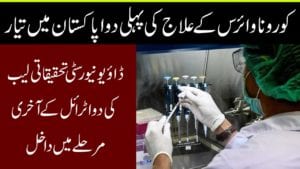 KARACHI: Scientists at Karachi’s Dow University of Health Sciences (DUHS) have claimed to develop the first medicine for the treatment of coronavirus, saying ‘severe’ patients who had received the product had a 100 percent recovery rate. According to Dow University, 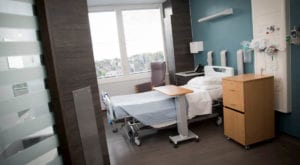 LAHORE: A citizen has alleged that a private laboratory misdiagnosed his sister’s blood group and as a result, the wrong blood transfusion was given by a private hospital resulting in renal failure. According to a report in BBC Urdu, Lahore 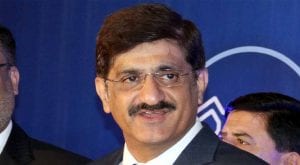 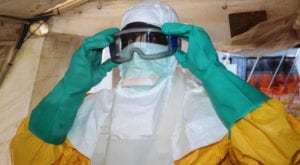 CONAKRY: Guinea is tracking down people who potentially had contact with Ebola patients and will rush vaccines to the affected area as soon as possible after at least three deaths from the disease. Health Minister Remy Lamah said that unlike 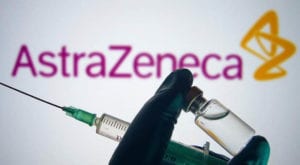 GENEVA: The World Health Organisation has granted an emergency authorisation to AstraZeneca’s coronavirus vaccine. In a statement, the WHO said it was clearing the AstraZeneca vaccines made by the Serum Institute of India and South Korea’s AstraZeneca-SKBio. The WHO’s approval 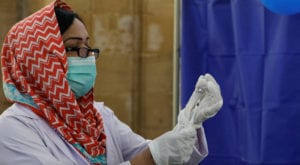 KARACHI: Sindh government has vaccinated 27,751 health workers during the first phase of the COVID-19 vaccine drive in the province. According to data shared by the Sindh health department, a total of 27,751 healthcare professionals have been vaccinated in Sindh 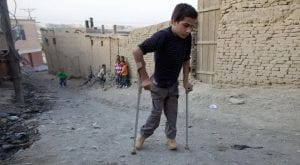