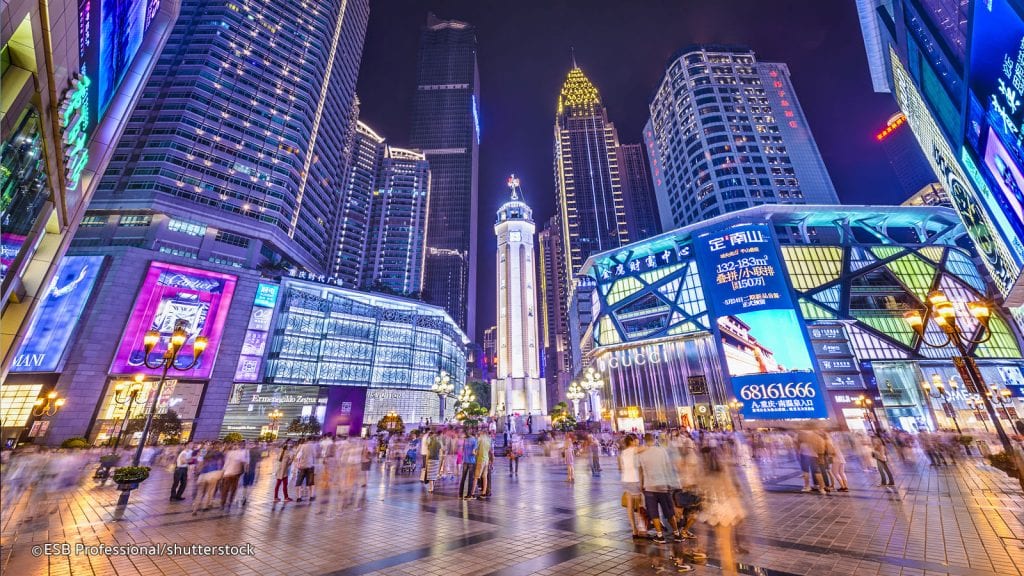 SHANGHAI: China’s consumers are increasingly purchasing goods with just a turn of their heads as the country welcomes facial payment technology.

“In a country where mobile payment is already one of the most advanced in the world, customers can make a purchase simply by posing in front of point-of-sale (POS) machines equipped with cameras, after linking an image of their face to a digital payment system or bank account”, reported by AFP.

“Alipay – the economic arm of e-commerce giant Alibaba – has been driving the change in China with devices already in 100 cities.
The firm is predicting tremendous growth in the sector and recently launched an upgrade of its “Smile-to-Pay” system, using a machine roughly the size of an iPad,” reported by Guardian. Alipay will spend around .three billion yuan ($420m) over three years on executing the technology.

“(Facial payment) certainly has the potential to become popular with the wide push from major mobile payment players,” says Mengmeng Zhang, an analyst at Counterpoint.

“There’s a big risk … that the state could use this data for their purposes, such as surveillance, monitoring, the tracking of political dissidents, social and information control, ethnic profiling, as in the case with Uighurs in Xinjiang, and even predictive policing,” says Adam Ni, China researcher at Macquarie University in Sydney.

But for many buyers, it is vanity rather than privacy that sets them off from using such systems.
A poll by news portal Sina Technology discovered that over 60% of respondents said scanning their faces for payments made them feel “ugly” 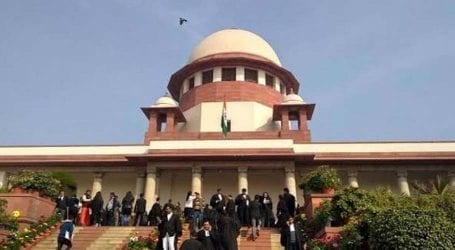 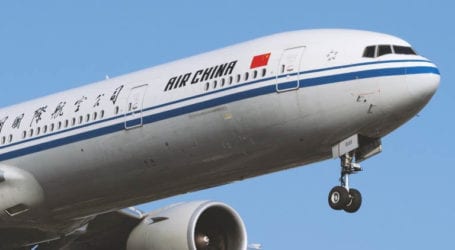 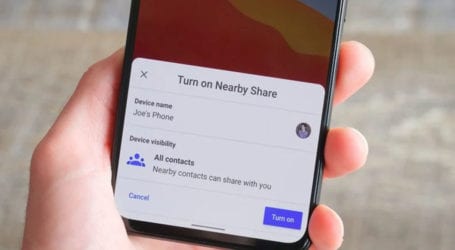