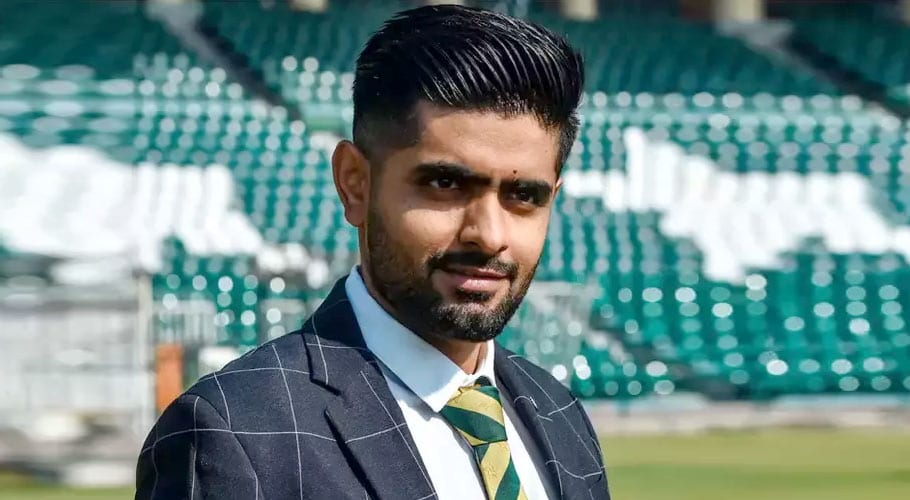 It may be recalled that the International Cricket Council had included captain Babar Azam in the ODI and T20 team of the year, for which he has received the award cap. Sharing a photo with both the prize caps on the social networking site Twitter, Babar Azam wrote that hard work always brings colour.

Cricket fans are congratulating Captain Babar Azam on his social media post. Earlier, Babar Azam became the first batsman in the world to score three centuries twice in a row. 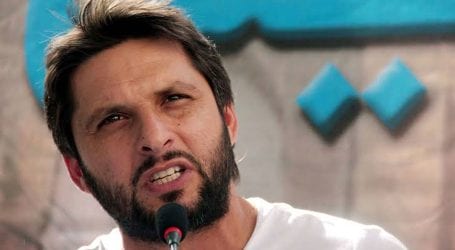 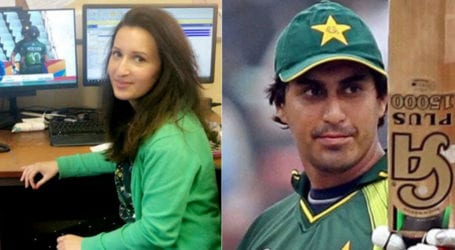 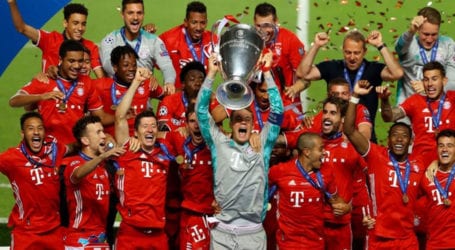