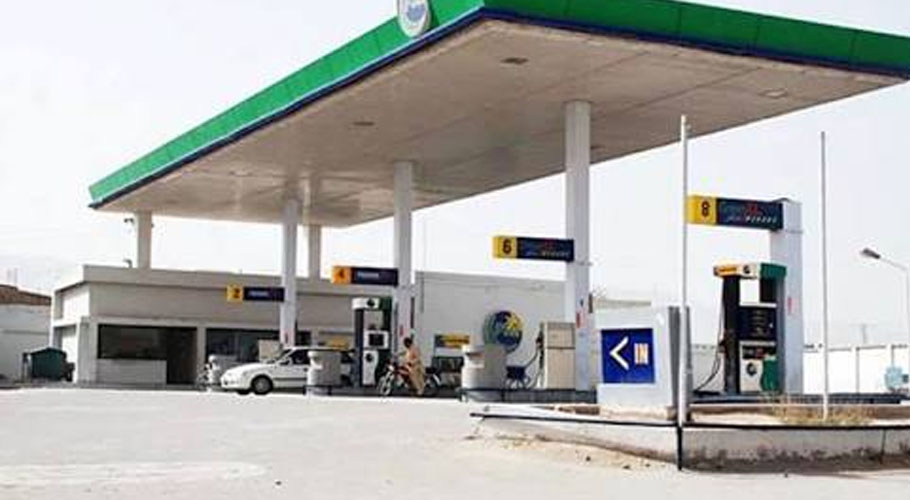 ISLAMABAD:  The government has further burdened the masses, who are already concerned due to whooping inflation as the federal cabinet on Saturday approved increasing dealers’ margin on petrol and diesel by Rs7 per litre.

According to details, the government has approved an increase in dealer margin on diesel by Rs2.87.

While the dealer margin on petrol has been increased by Rs 2.10 per litre.

The increase in dealers’ margin will be effective from August 1.

Sources privy to the matter said that the prices of POL products are likely to increase further.

It merits mention here that a nationwide strike was called by the petroleum dealers on July 18 for pressing their demand of increasing the margin. 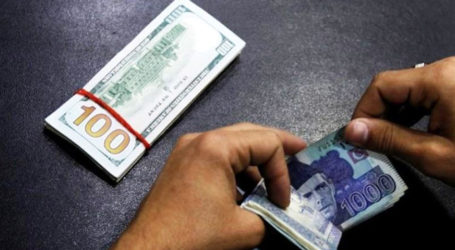 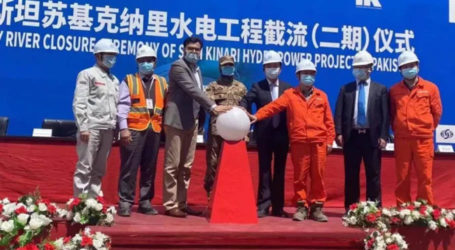 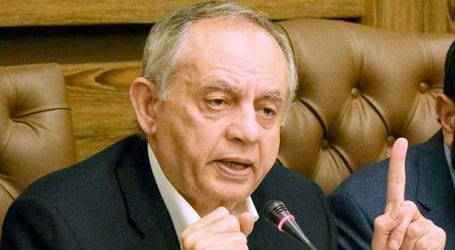