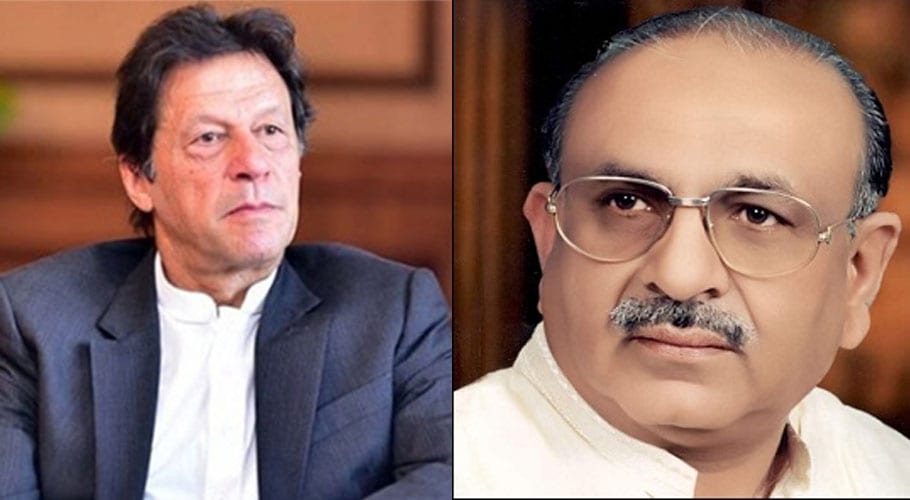 KARACHI: Abdul Shakoor Khatri, Founder Chairman of All Pakistan Textile Processing Mills Association (APTPMA) and well-known industrialist, hailed for the lifting the ban on the burial of COVID-19 victims by the Sri Lankan government, said that it was possible due to Prime Minister Imran Khan’s visit to Sri Lanka. The move certainly alleviated the anxiety of Muslims around the world.

In a statement, Abdul Shakoor Khatri said that In March last year, the Sri Lankan government-imposed regulations that said the bodies of COVID-19 victims could only be cremated. But Muslim groups insisted the government’s decision had no scientific base and wanted the ban lifted as cremating a body went against their Islamic faith.

“Muslim parliamentarians urged Pakistani Prime Minister Imran Khan who was visiting the country to take up the issue with the Sri Lankan political leaders, after this, Sri Lanka finally lifted the ban on the burial of COVID victims”, he stated.

Shakoor Khatri added that just as the beliefs of other religions are taken care of in Muslim countries and the minority community is allowed to worship and perform other rituals according to their religious beliefs. Similarly, non-Muslim countries should take care of the religious beliefs of Muslims and they should be free to perform their religious duties. This will create an atmosphere of brotherhood and further strengthen the relationship between the international community and the Muslim community. 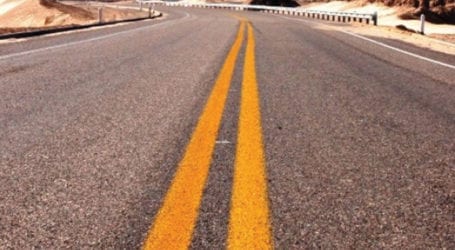 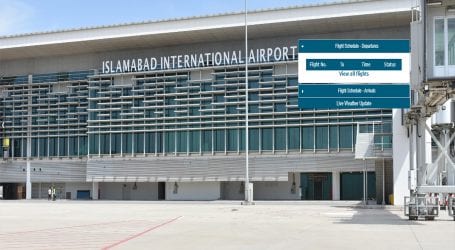