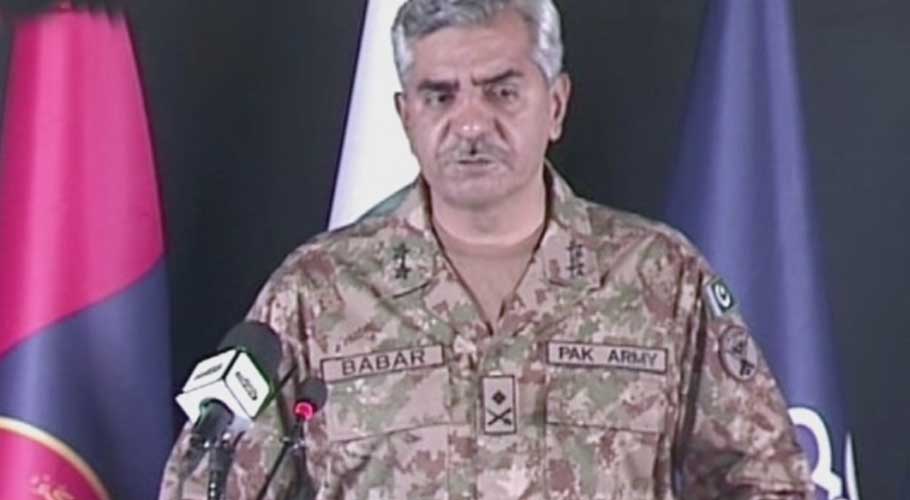 RAWALPINDI: Inter-Services Public Relations (ISPR) Director General Maj Gen Babar Iftikhar has asserted that the brunt of instability in Afghanistan would fall directly on Pakistan, emphasizing that peace in the two countries was directly interlinked.

In an interview with a private news channel, Maj Gen Babar Iftikhar said the challenges for Pakistan include re-emergence of terrorist organisations’ sleeper cells due to the ongoing Afghan conflict and restoration of terrorist groups in Balochistan.

He further said the regional situation was being carefully monitored and Pakistan was playing its role in Afghan peace process with sincerity. “We left no stone unturned in peace talks among all stakeholders,” the Army official added.

“These recent events definitely have a relation with the situation developing in Afghanistan. As a result of our operations, there is no organised terrorist infrastructure in Pakistan and the leadership of all these networks is sitting across in Afghanistan and they have had the support of Indian intelligence agency,” he claimed.

Speaking of Pakistan’s preparations in case the security situation deteriorates, Babar said that all necessary safeguards that “we have to take for the safety and security of the country have been taken”.

Elaborating the measures taken, the ISPR chief said that fencing of the Pakistan-Afghan border was “90 percent complete” and would be finished soon, adding that work to fence the Pakistan-Iran border was also being expedited.

Additionally, he said that many security posts and forts had been constructed, the border control system upgraded, a modern biometric system installed and illegal crossing points on the Pakistan-Afghan border sealed.

In response to a question regarding recent allegations levelled by the Afghan vice president, the ISPR chief said, “This is absolutely wrong and is a baseless statement.”

“I can tell you with confidence there is no measure like this,” the ISPR chief said, adding that recently during clashes between the Afghan National Army (ANA) and Afghan Taliban, around 40 Afghan soldiers had crossed towards the Pakistani side in Bajaur. He added that they had been given food, respect, gifts and respectfully returned with “soldierly protocol”.

Afghan Vice President Amrullah Saleh had claimed that the Pakistan Air Force had issued an official warning to Afghan security forces to repel any action by the latter to dislodge the Taliban from the border crossing of Spin Boldak. 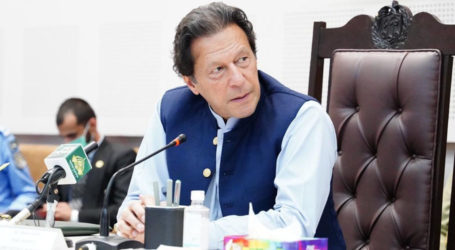 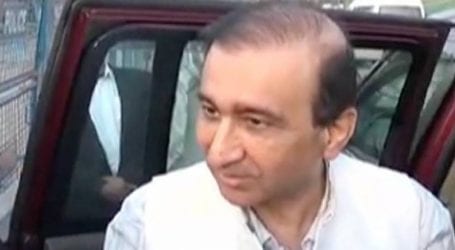 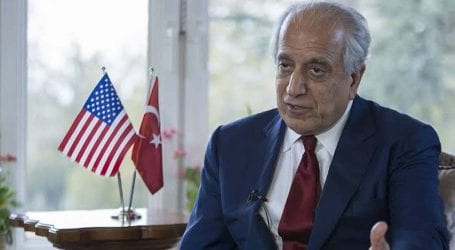