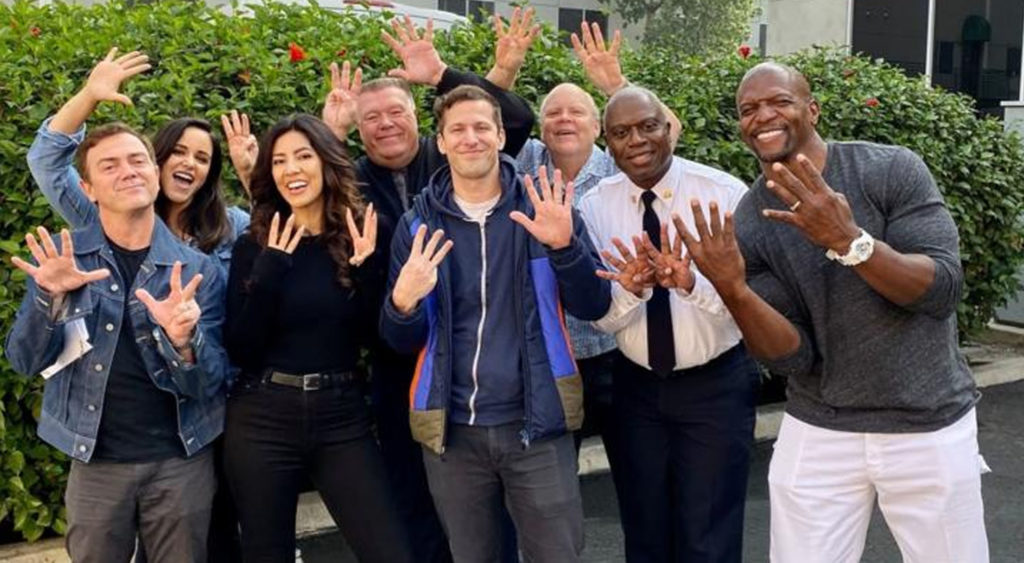 After eight tremendous seasons, Brooklyn Nine-Nine finally turned off the lights at the precinct with an hour-long series finale.

The cast members bid goodbye to the season with a heartfelt note that was posted on the official Brooklyn 99’s Instagram page. 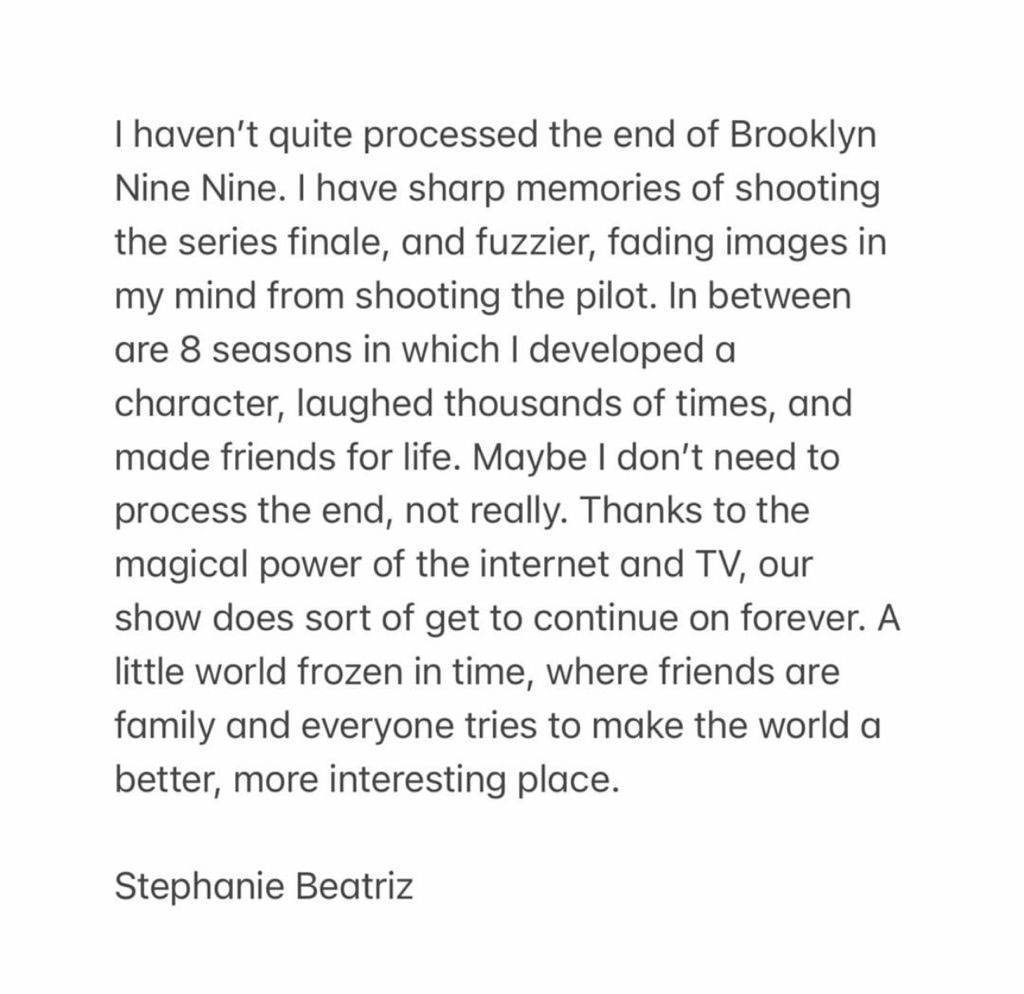 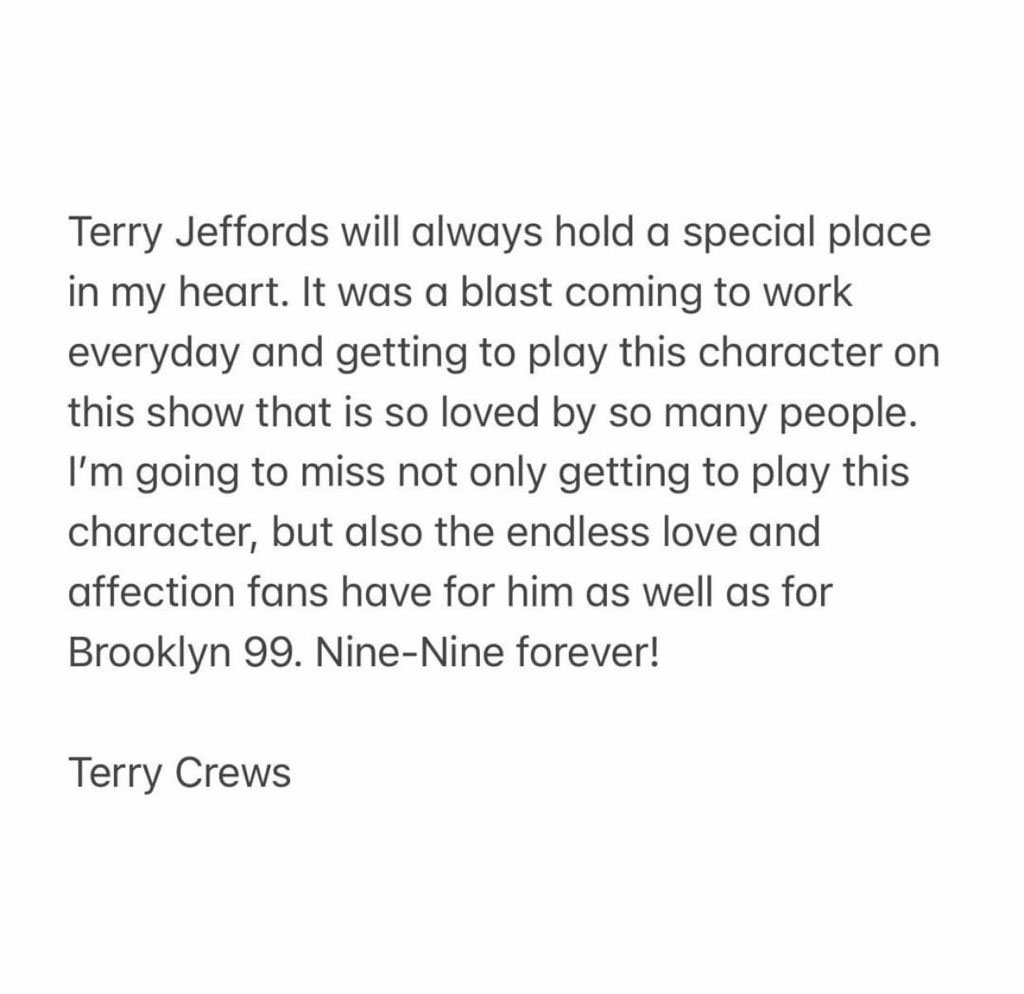 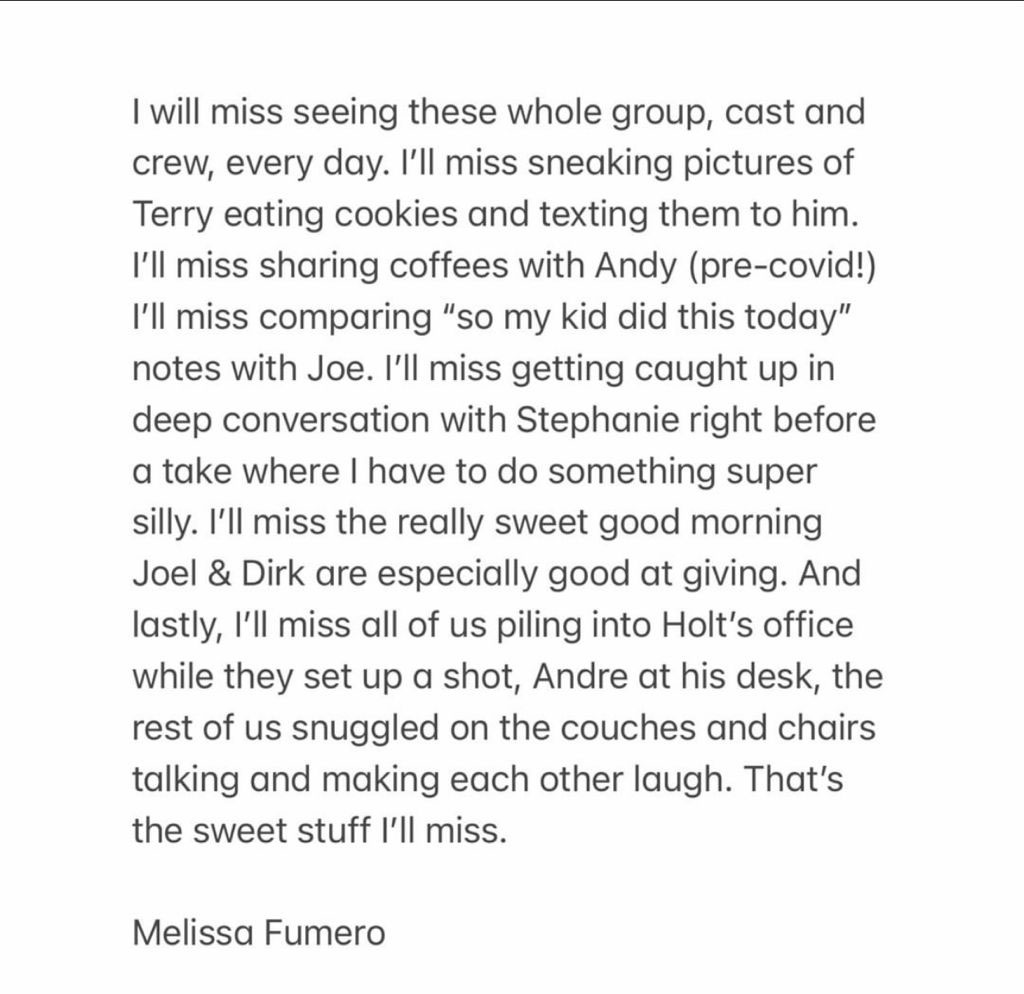 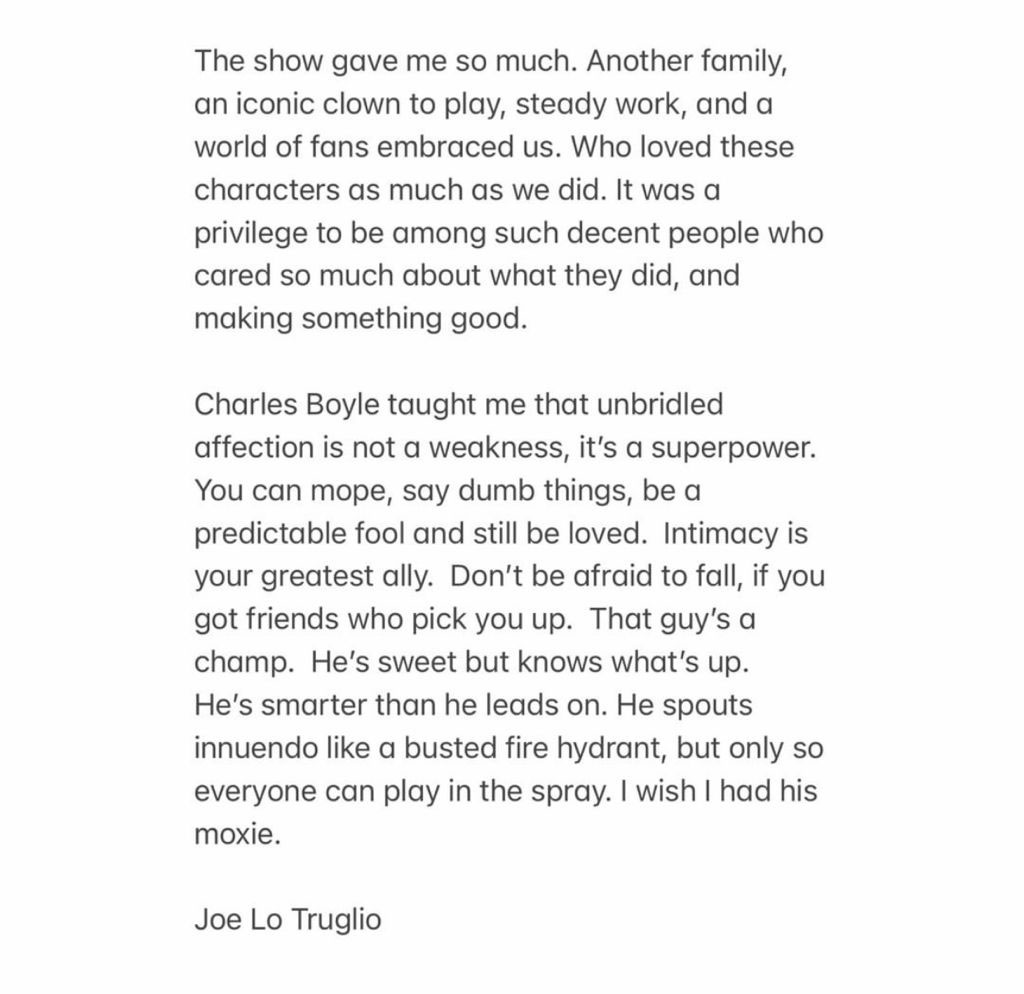 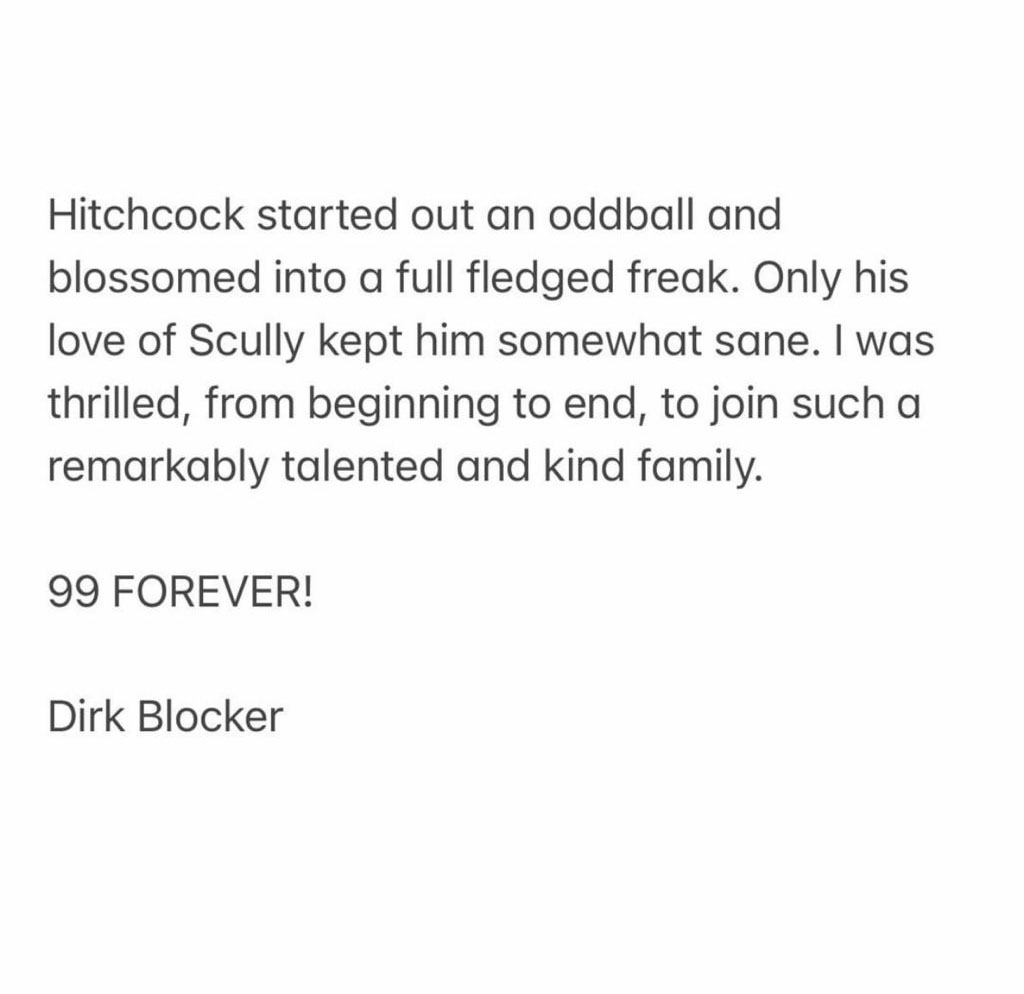 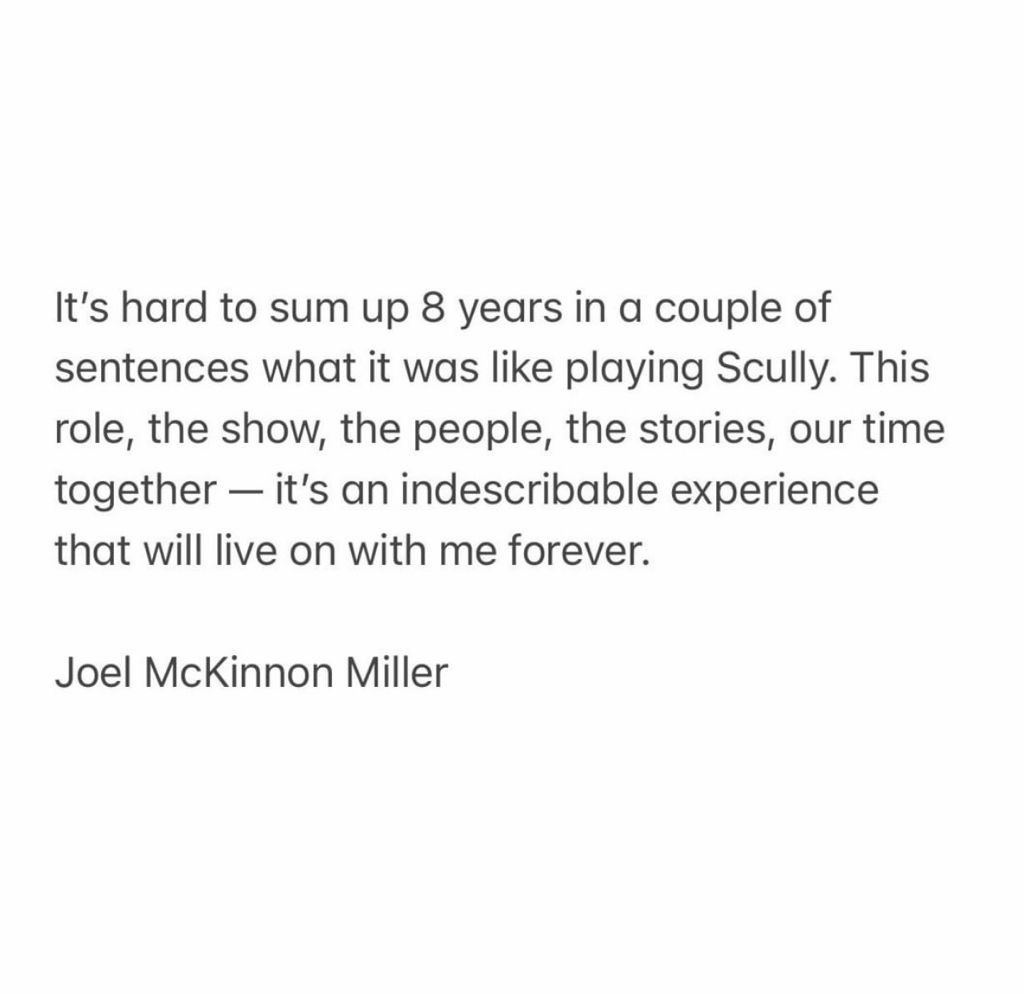