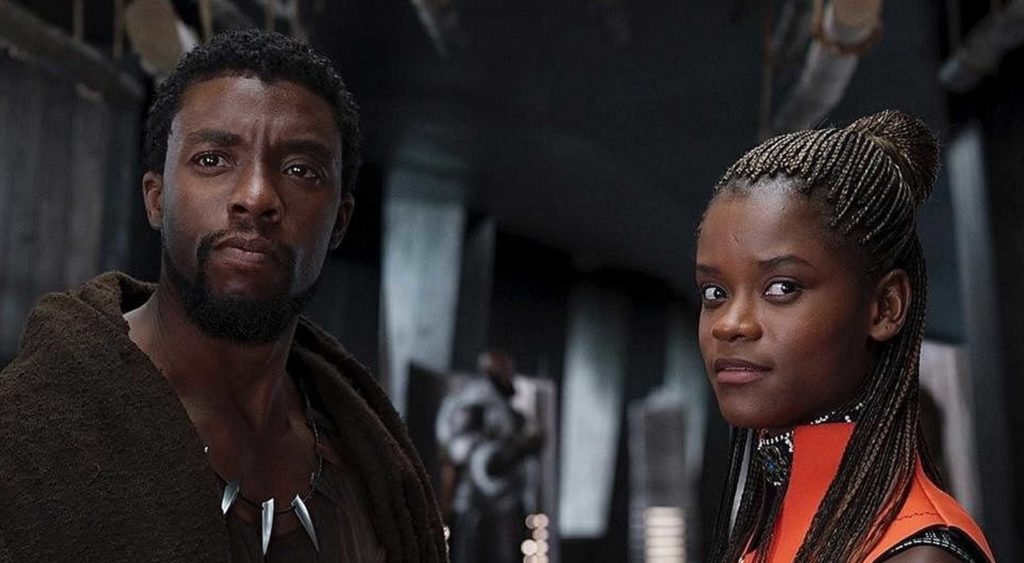 Wright, who played Shuri in the predominantly Black superhero movie, suffered an injury in August during a stunt and needs more time to heal, according to Variety. The nature of her injury has not been revealed but was initially described as minor.

Variety confirmed that filming for the Marvel Studios’ movies is set to take a break beginning the week of Thanksgiving and begin shooting again in 2022. The halt in production is not expected to affect the release of the movie, which is scheduled for November 2022.

The Ryan Coogler-directed movie started filming at the Pinewood Studios in Atlanta in June and has continued without Wright for the past two months. “Letitia has been recovering in London since September from injuries sustained on the set of ‘Black Panther 2’ and is looking forward to returning to work early 2022,” Wright’s reps said in a statement.

The Hollywood Reporter said filming had continued with other scenes and actors after Wright’s injury in August but director Ryan Coogler had shot all footage that his crew is able to without Wright.

Wright played the tech genius and younger sister of the late Chadwick Boseman’s T’Challa in Black Panther, one of the biggest movies of 2018 with a global box office of $1.3 billion. Boseman was not recast after his unexpected death from cancer in 2020.Wright is expected to take on a bigger role in the sequel although details of the plot have not been revealed. 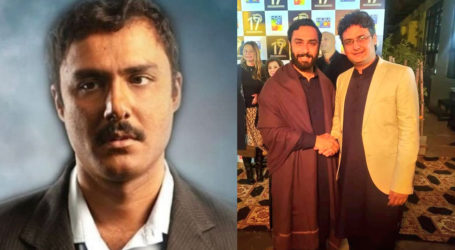 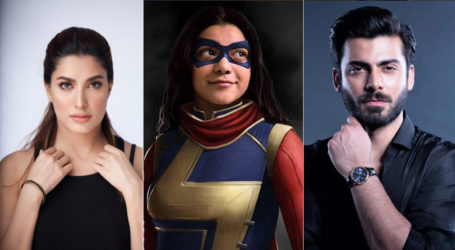 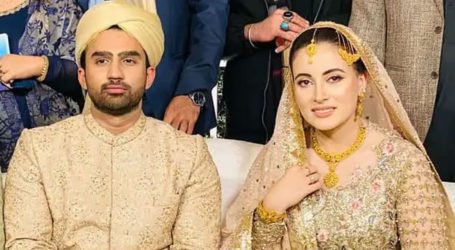