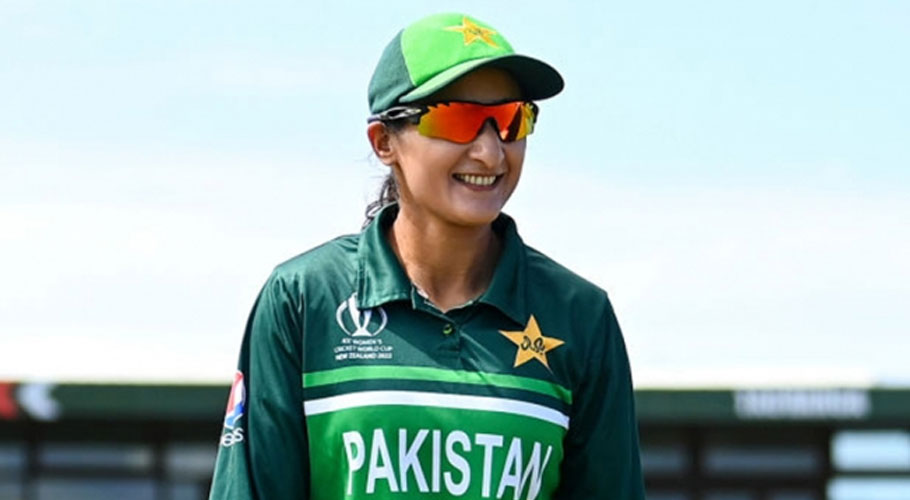 LAHORE: The Pakistan Cricket Board (PCB) on Thursday confirmed that experienced skipper Bismah Maroof will continue on as white-ball captain for the 2022-23 season.

Bismah has been in charge of Pakistan’s T20 team since 2016 and ODI side since 2017 and the Pakistan Cricket Board (PCB) have confirmed that the 30-year-old will continue her tenure.

Pakistan are gearing up for an action-packed bumper season in which they will play, at least, 25 matches with the schedules for the ACC Women’s T20 Asia Cup and ICC Women’s T20 World Cup to be announced.

Their season begins by hosting Sri Lanka in Karachi for three TT20Is and three ODIs in what will be the first instance of ICC Women’s Championship matches being staged in Pakistan from later this month.

Bismah’s team will then head for Belfast to play hosts Ireland and champions Australia in a T20I triangular series from 12-24 July before they move to Birmingham for the Commonwealth Games to be held from 25 July to 8 August.

In October, Ireland women will make their first-ever visit to Pakistan for three T20Is and as many ODIs, also ICC Women’s Championship matches, after which they will feature in ACC Women’s T20 Asia Cup.

They then travel to Australia for three T20Is and three ODIs, Pakistan’s first away ICC Women’s Championship fixtures of the cycle, at the start of 2023 and play ICC Women’s T20 World Cup in February in South Africa.

Bismah said she was thrilled to continue on as captain and looking forward to the immediate future of the Pakistan team. “It is truly an honour for any cricketer to captain their country and it is a great privilege for me to continue in this role,” she said.

“Every match in the upcoming season is important for us as a team as bilateral ODIs will determine whether we qualify for the next ICC Women’s Cricket World Cup and the T20Is provide us opportunities to prepare for the all-important T20 World Cup in February next year,” she added.

Last year, the PCB launched a parental support policy, which allows players, both women and men, to get paid leave during periods of pregnancy and upon the birth of a child. It has greatly benefitted Bismah, who took a break upon the birth of her daughter Fatima.

“I want to thank the Pakistan Cricket Board for its immense support throughout my career and especially in helping me strike the right work-life balance after the birth of Fatima,” she said.

She further said, “There was a time when I contemplated giving up on my passion of playing cricket, but the PCB ensured it never came to that with the introduction of the maternity policy, which has made the game as inclusive as it can be for the women in our country.”

Bismah made her Pakistan debut at 15 against India in an ODI at Jaipur in December 2006. She is the only Pakistan women cricketer with 5,000 international runs. She took reins of the T20I side in 2016 and was named the ODI captain after the 2017 ICC Women’s Cricket World Cup. 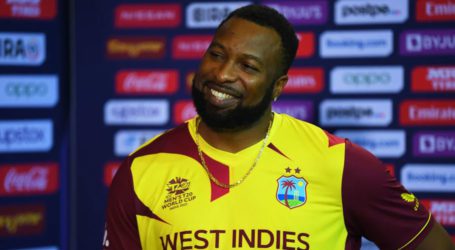 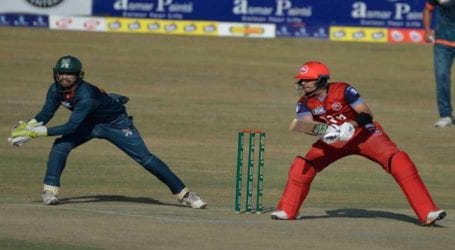 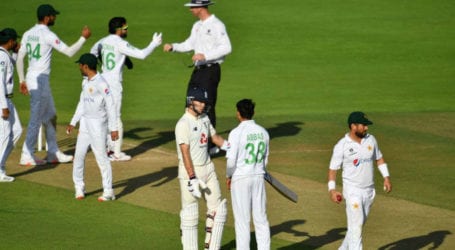