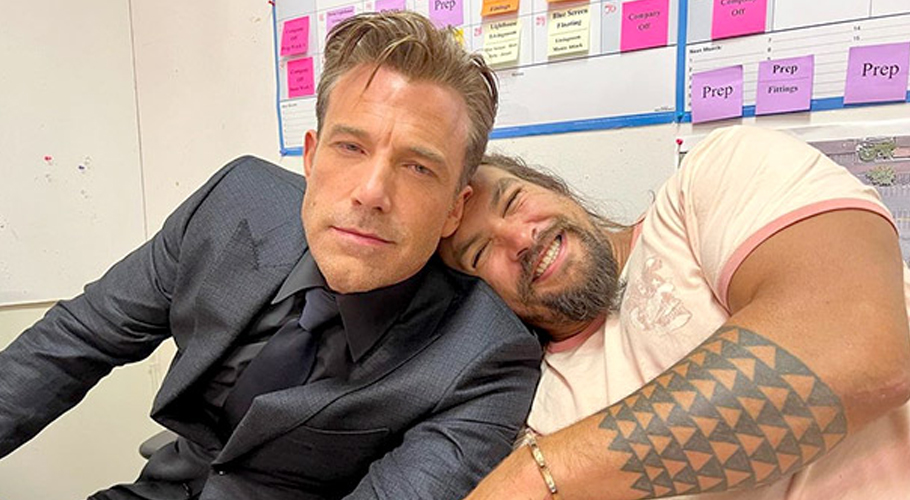 Actor Ben Affleck will be making an appearance as Bruce Wayne in Jason Mamoa starrer Aquaman and the Lost Kingdom.

Jason Momoa took to Instagram to announce the news by posting a picture of himself and Affleck on the set of Aquaman and the Lost Kingdom.

Ben Affleck previously played Bruce Wayne/Batman in the DCEU, having debuted in Zack Snyder’s 2016 film Batman v Superman: Dawn of Justice. He previously announced his retirement as Batman in 2019 and has been open about the personal and professional strife that came with the role.

Read more: Amber Heard has not been cut from Aquaman sequel

However, it was revealed Affleck was suiting up once again for The Flash, the Ezra Miller starring film due out June 23, 2023. As per the reports, it was assumed that would be Affleck’s final time in the role, but now he is poised to return earlier with Lost Kingdom. 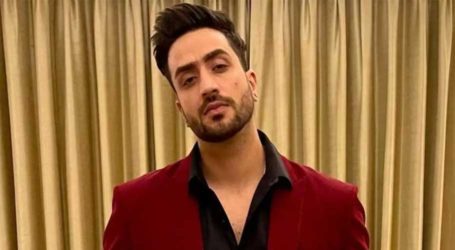 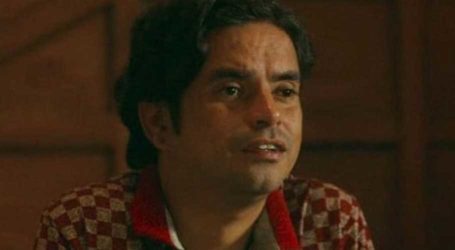 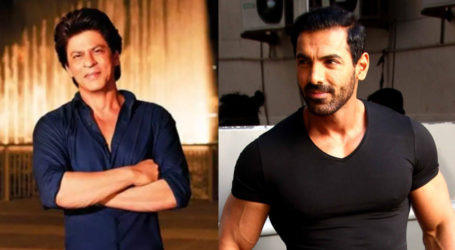