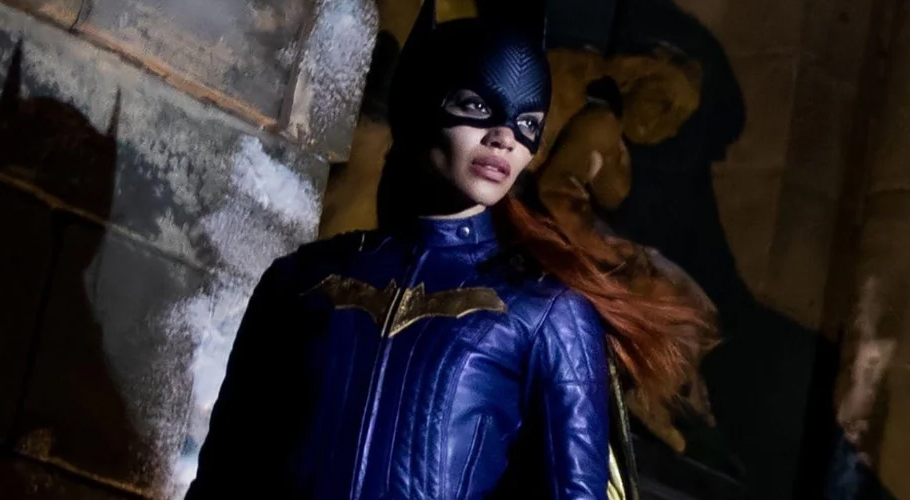 Warner bros. and DC comics’s ‘Batgirl’ has been officially shelved after the film reached its post-production stage.

As per the details, the movie will not premiere in theatres or on any other digital platforms including HBO Max.

Helmed by the ‘Ms Marvel’ directors Adil El Arbi and Bilall Fallah, the film stars Leslie Grace in the lead role. It was greenlit in 2021 as part of a company-wide effort to create feature films specifically for HBO Max.

Read more: Sajal Aly’s Hollywood debut movie: When will the film be released?

However, the new corporate regime at Warner Bros. Discovery has pivoted the company’s priorities back to theatrical features, leaving “Batgirl” without a proper home.

As per the report, studio insiders insist the decision to shelve ‘Batgirl’ that was already filmed and completed, was not driven by the quality or the commitment of the filmmakers, but by the desire for the studio’s slate of DC features to be at a blockbuster scale. 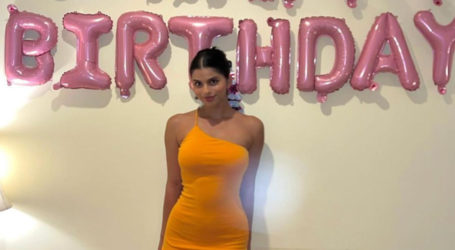 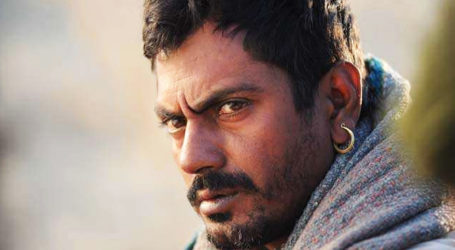 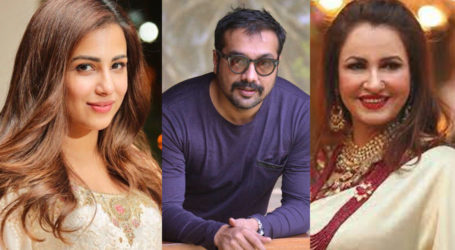