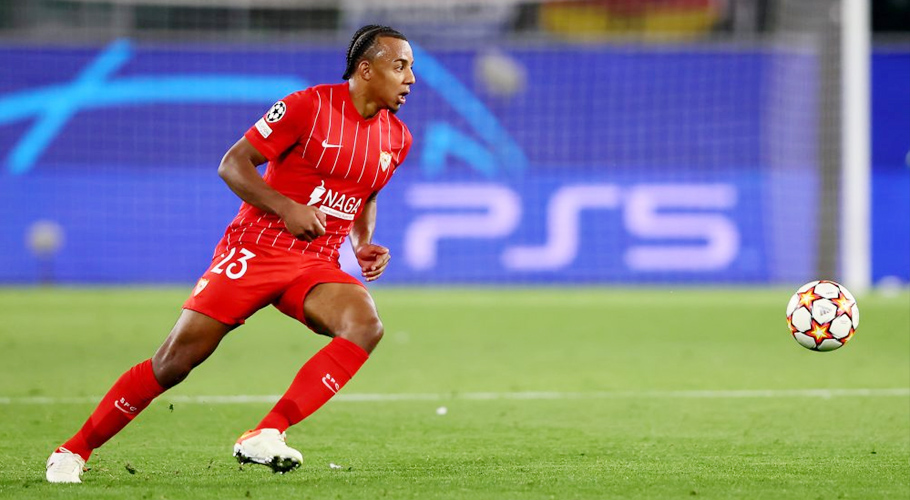 Barcelona has agreed to sign France center-back Jules Kounde from Sevilla for a reported transfer fee of 50m euros.

However, Barca said the deal is subject to the 23-year-old passing a medical.

Kounde, who has won 11 France caps since his debut in 2021, had recently been linked with a move to Chelsea.

The defender has made 133 appearances for Sevilla, and won the Europa League in his first season there after joining from Bordeaux in 2019. 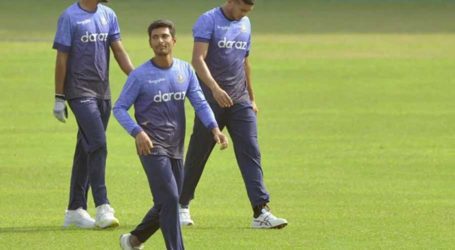 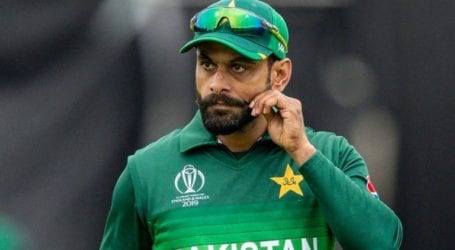 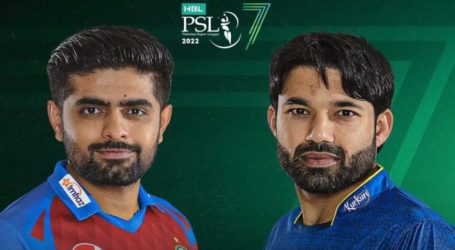