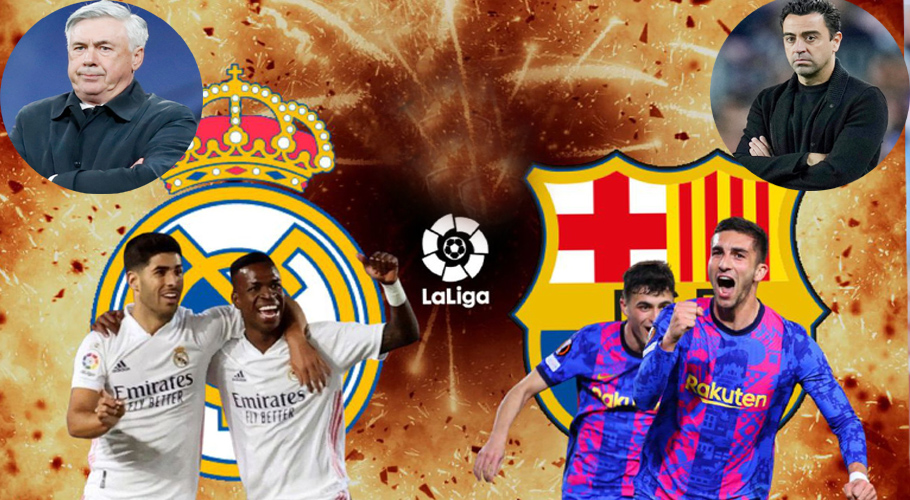 It’s an El-Clasico, albeit a friendly one in Las Vegas but as they say matches between the two Spanish rivals are never friendly. The two biggest clubs in the world are set to face each other in a friendly duel that will take place in Las Vegas on Saturday night – or Sunday morning, for those in Europe and Asia.

Ahead of this Clasico, new Barcelona signing Raphinha has claimed that his team are superior to Real Madrid. Let’s, then, compare the two teams’ squads.

For Los Blancos, this will be the first game of the 2022/23 pre-season, while Barcelona have already played a couple of friendlies.

Who has the better squad for next season?

Compare to Madrid, the Catalans have been very active in the transfer window, having already spent 105m euros to sign Raphinha, Robert Lewandowski, Andreas Christensen, Franck Kessie and Pablo Torre, as well as the renewal of Ousmane Dembele.

While, Real Madrid failed to sign its much coveted target Kylian Mbappe, who decided to stay put at Paris Saint-Germain. After the Frenchman turned Los Blancos down, the LaLiga Santander champions strengthened their defense and midfield by signing Antonio Rudiger and Aurelien Tchouameni, respectively.

The former arrived on a free transfer, after departing Chelsea, and the latter joined from Monaco in exchange for 80 million euros.

Los Blancos have the fifth most valuable squad in Europe, with the Blaugrana sitting seventh in that list.

Karim Benzema and Vinicius formed one of the best attacking duos in Europe last season and will look to link up well again this term.

At the Camp Nou, Lewandowski and Ansu Fati are expected to be undisputed starters in what could become an extraordinary attacking partnership for the Blaugrana.

As for the rest, Barcelona seem to have more depth, as Ferran Torres, Ousmane Dembele, Raphinha and Pierre-Emerick Aubamenyang could offer Xavi more options in the final third than what Rodrygo, Marco Asensio and Eden Hazard might provide Real Madrid with.

Barcelona seems weaker in this area, with Sergio Busquets, Pedri, Torre, Sergi Roberto, Gavi and Frenkie de Jong competing for three spots. All six are similar players and only Kessie could offer something different to the team.

They have Dani Ceballos too, even if his future is still a little uncertain.

Currently considered as the finest goalkeeper in Europe, Thibaut Courtois will be in goal for Los Blancos next season.

Meanwhile, Rudiger was added to a strong central defense that already consisted of Eder Militao, David Alaba and Nacho Fernandez.

As for Barcelona, they still need to sign a center-back, with Jules Kounde and Inigo Martinez on their radar.

The Blaugrana are still in search of a starting right-back, while Jordi Alba is an undisputed starter on the left-hand side. 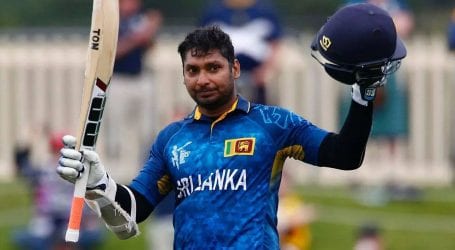 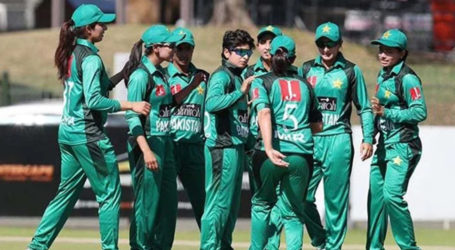 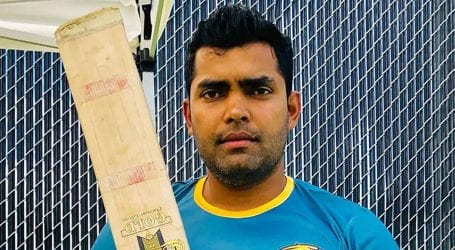