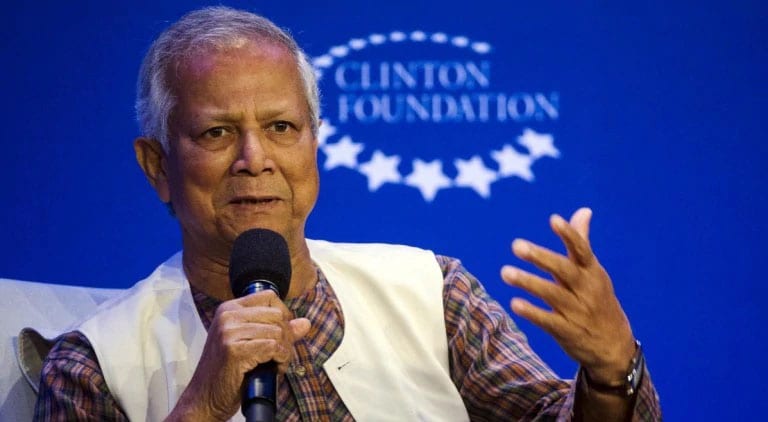 DHAKA: Bangladeshi economist and Nobel laureate Muhammad Yunus has been issued with an arrest warrant after failing to appear at a hearing over the sacking of workers at a company he heads in a case of alleged labour law violation.

A judge at a court in Dhaka issued the order Wednesday as sacked workers from Grameen Communications lodged a complaint saying they were fired because they set up a trade union.

On July 10, the Dhaka labour court, which was hearing a case of sacking of three employees of Grameen Communications, the IT wing of Grameen Bank, ordered Mr. Yunus and two others to appear before it on October 8.

Yunus, who is chairman of GC, did not attend the hearing as he was abroad. The chief executive officer and a senior manager at the company appeared at the court and secured bail.

“Though the two senior officials of the Grameen Communications appeared before the court, Yunus failed to turn up, following which the chairman of the court, Rohibul Islam, issued the arrest warrant against him,” a court official said.

The court granted bail to the two company officials who appeared before it, he said.

Three former employees of the Grameen Communications have filed criminal cases against the company management after they were sacked in June for their role in the formation of trade union at their workplace.

They filed three separate cases for transferring them as part of harassment, issuing threats and subsequently sacking them for forming the trade union.

Mr. Yunus courted controversy in 2015 also when Bangladesh’s revenue authorities summoned him over non-payment of over $1.51 million taxes.

The 79-year-old economist has been at odds with Prime Minister Sheikh Hasina since 2007 when he made a brief foray into the country’s politics dominated by her family and her arch-rival Khaleda Zia.

Mr. Yunus was removed in 2011 as head of the micro-lender Grameen Bank that he founded, a move widely seen as orchestrated by Ms. Hasina.

He set up the Grameen Bank in 1983 to make collateral-free micro-loans to rural and mostly women entrepreneurs. Its record in helping to reduce poverty earned him global fame and a Nobel Peace Prize. 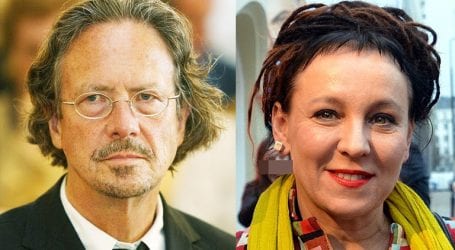 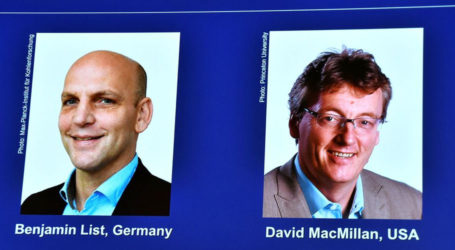 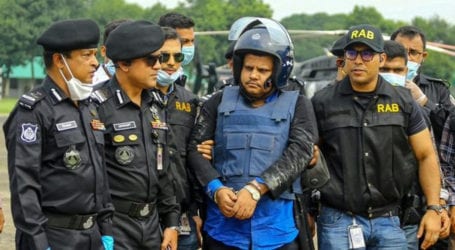