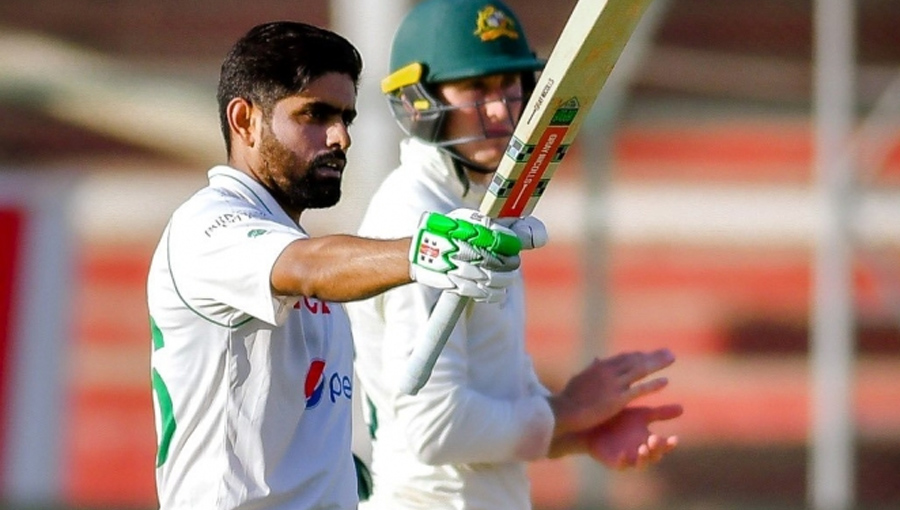 KARACHI: Pakistan captain Babar Azam’s century helped Pakistan draw the second Test against a formidable Australian side at the National Stadium as the hosts held off a late assault and pulled off a miracle escape.

A superb knock of 196 from skipper Babar Azam and Mohammad Rizwan’s 104 not out paved the way for Pakistan to avoid defeat on the final day after the Aussies had declared twice.

Pakistan looked on track to at least get a draw with Babar Azam and Rizwan at the crease before Azam departed after edging a Nathan Lyon delivery onto his pad and popping up into Marnus Labuschagne’s hands.

The momentum then swung firmly in the Aussies’ favour when Lyon dismissed Faheem Ashraf with the next ball to send him out for a golden duck Sajid Khan was the next to go for 9, leaving Pakistan at 7/414 and staring at the possibility of losing the match.

Rizwan and Nauman Ali refused to gain control. Rizwan was given an extra life when he was dropped by Usman Khawaja with just three overs to spare and before he had scored the second century of his career.

Australia had their moment on the final day, and perhaps should have had two wickets towards the end of the second session after loud LBW appeals for Azam and Rizwan were not given by the umpire despite reviews showing the visitors were dealt a cruel hand.

Both reviews showed that a key element went down to umpire’s call, meaning if the umpire had initially given Azam and Rizwan out, they would have been sent packing. Instead, they went on to score respective centuries.

Azam also made history by surpassing Michael Atherton’s 185 not out to break the record for the highest score by a captain in the fourth innings of a Test.

Determined. Focused. Simply Sensational. These are some words we will use to describe today. 👏🏼 #BoysReadyHain l #PAKvAUS pic.twitter.com/IBZ9r3jbv2 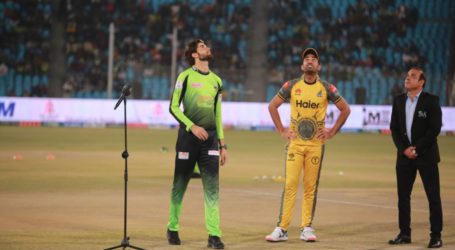 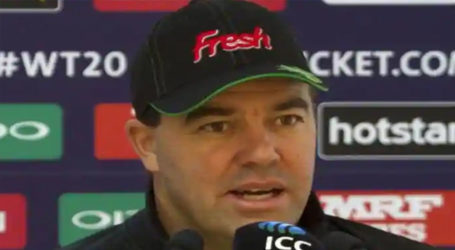 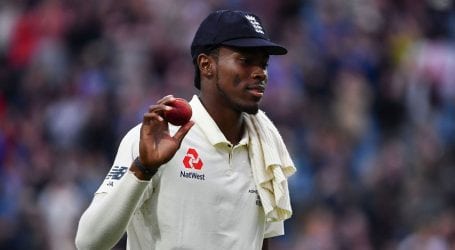