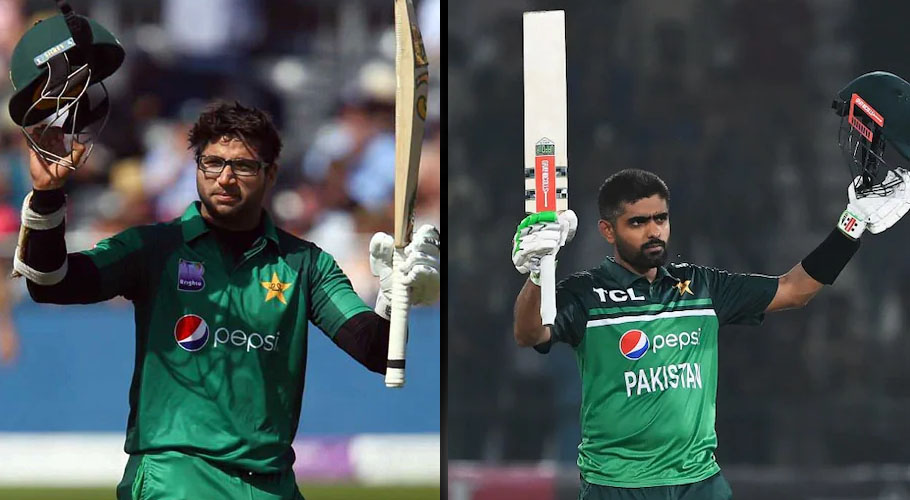 For the first time since the ICC ODI and T20I Player rankings were introduced, Pakistan batters have occupied the top two positions in the latest rankings.

Pakistan’s all-format captain Babar Azam is joined by Imam-ul-Haq as the second-ranked ODI batter, while Mohammad Rizwan has moved up one place to second in the T20I rankings.

Imam’s 199 runs in the ODI series against the West Indies in Pakistan’s 3-0 series win has helped him to move ahead of former Indian captain Virat Kohli.

🥇 @babarazam258 retains No.1 spot in the rankings
🌟 Career-best ranking for @ImamUlHaq12 in ODIs 🔼

Amongst the ODI bowlers, Shaheen Afridi has broken into the top-five for the first time in his career. The left-arm fast bowler, who is ranked fourth in Tests with 827 points, is now in fourth position (up by two places).

Shadab Khan has also made good progress, rising eight places to 30th, while Mohammad Nawaz has vaulted 53 places to enter the top-50 in 47th position.

In the T20I player rankings, Babar Azam is ranked number one with 818 points, while Mohammad Rizwan is second (794 points). South Africa’s Aiden Markram has slipped to third on 772 points.

Fakhar Zaman is the next highest-ranked Pakistan batter in 46th position (490 points).

In the latest Test rankings, Babar Azam has retained his fourth position, while Azhar Ali and Mohammad Rizwan are 18th and 19th, respectively. Abid Ali is 23rd, Abdullah Shafique is 35th and Fawad Alam is 42nd. 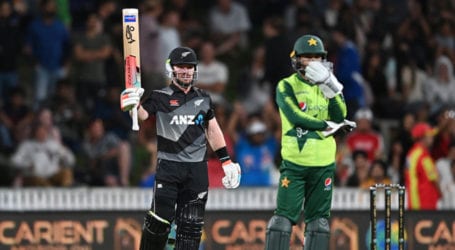 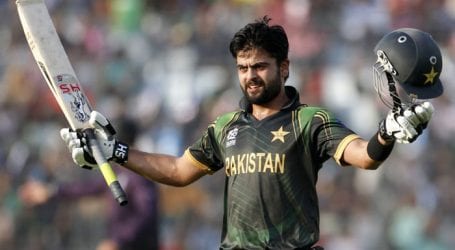 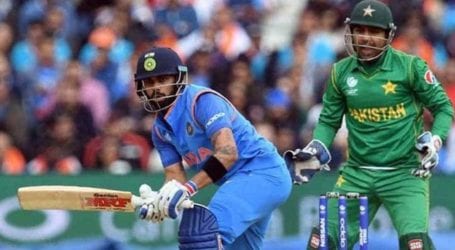