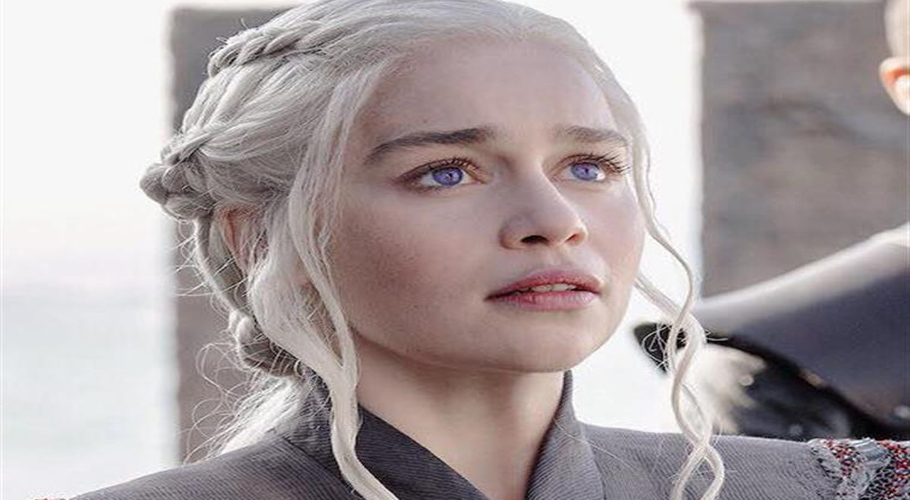 Australia-based TV network, Foxtel, has apologized to the Game of Thrones famed actress Emilia Clarke after the channel’s CEO made insulting remarks about the actress at a premiere of the GoT prequel series, House of the Dragon.

On Wednesday, the CEO of Foxtel, Patrick Delany delivered a speech at the Sydney premiere of the latest show, where he candidly told the media his reaction when he first started to watch GoT, in which Clarke played the iconic character of Daenerys Targaryen.

“I was like, ‘What’s this show with the dumpy-looking girl who walks into the flames?’” he jokingly said. While Delany expected the crowd to laugh, much to his surprise, he received a very cold reaction from the audience.

“It felt like he was expecting us to laugh along, but people in the room were obviously shocked by it,” one person told Crikey. “There was a bit of a gasp.”

Delany’s offensive comments have been explained away by a spokesperson for Foxtel Group, who released a statement after the incident.

“The Foxtel Group apologizes if his remarks were misunderstood and caused any offence,” The Wrap reported.

“The aim was to convey that for him, Games of Thrones was something very different for television in 2011 and that Emilia Clarke went from relatively unknown to one of the most recognised and most-loved actors in television and film,” the statement read.

Meanwhile, Clarke, 35, is yet to comment on the reports. 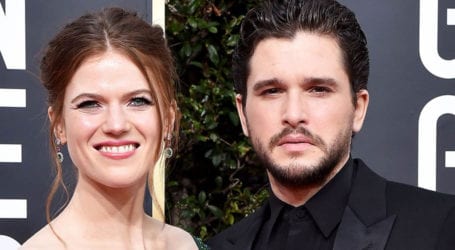 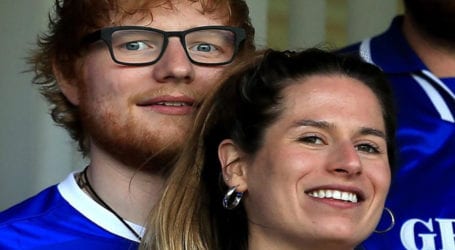 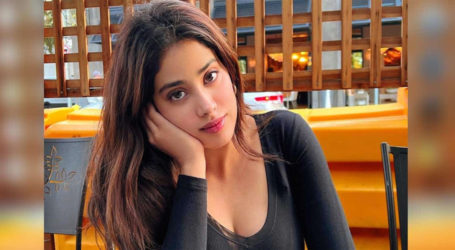