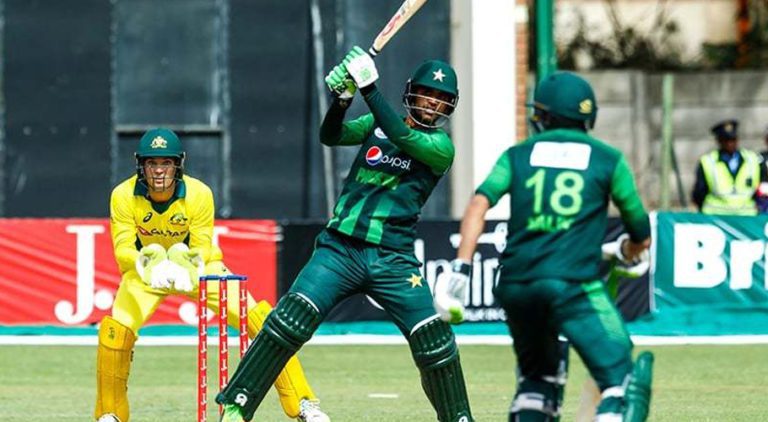 LAHORE: Australia’s men’s cricket team is set to tour Pakistan in March and April next year — the country’s first since 1998 — to play a series of Test, ODI and T20 matches, the Pakistan Cricket Board (PCB) announced on Monday.

“The Tests will be played as part of the ICC World Test Championship, while the ODIs will be connected to the ICC Men’s Cricket World Cup Super League — a 13-team event from which the seven highest-placed sides and the hosts, India, will qualify directly for the event proper in 2023,” the cricket body said.

Meanwhile, PCB Chairman Ramiz Raja said he was “delighted to welcome Australia to Pakistan”. Raja observed that Australia was one of the high-performing cricket teams and playing with them in Pakistan after a gap of 24 years would be a “special treat for the fans”.

For his part, Cricket Australia Chief Executive Nick Hockley said Australia was “excited” about the prospect of visiting Pakistan and playing a highly anticipated series in a country “so incredibly passionate about the game and their national team”.

“Pakistan is a formidable opposition with an exceptionally talented team, as evidenced by their dynamic performances in the current ICC Men’s T20 World Cup in the UAE,” he said.

Hockley shared that Cricket Australia’s delegation will visit Pakistan to meet PCB and provincial and federal authorities to discuss and finalise matters related to the tour including team operations, logistics, security and Covid-19 protocols. Pakistan had staged its last four series with Australia in Sri Lanka, England and the UAE. 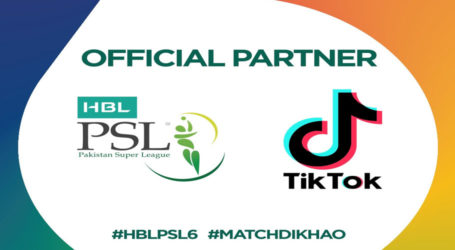 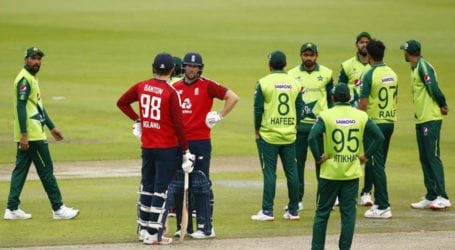