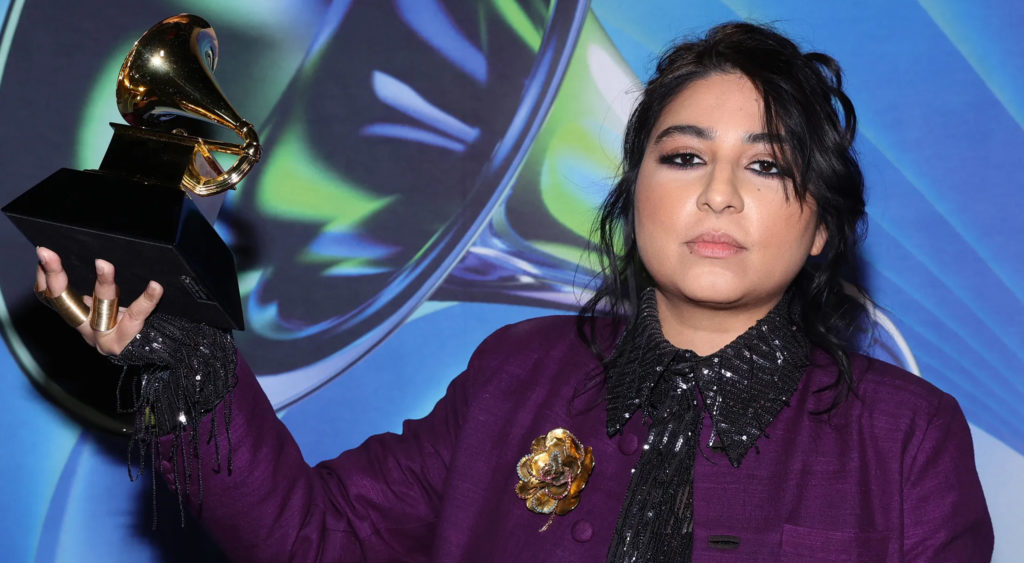 The 37-year-old artist in an interview said, “I am beyond thrilled and it feels great.” She continued, “I’ve been very nervous all day. And we’re off to a good start.”

Arooj Aftab is a singer whose work is based on Sufi-infused jazz sounds. Born in Saudia Arabia, the artist taught herself how to play guitar and learned to sing by listening to everyone from Billie Holiday and Mariah Carey to the late Indian singer Begum Akhtar.

Arooj Aftab became one of the first artists in Pakistan to promote herself using the Internet after she started making her own music. Her covers on Leonard Cohen’s ‘Hallelujah’ and Amir Zaki’s ‘Mera Pyar’ helped her establish the name in the music industry.

She released her third studio album Vulture Prince to critical acclaim, and gained even more attention after former US president Barack Obama included the track ‘Mohabbat’ on his 2021 summer favourites list. 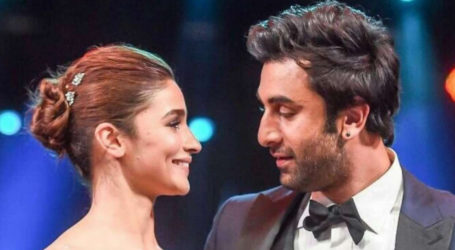 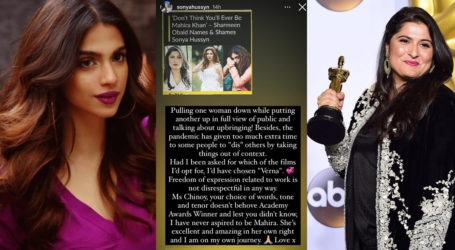 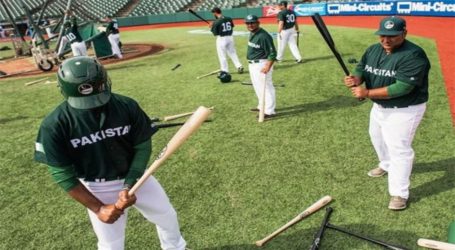