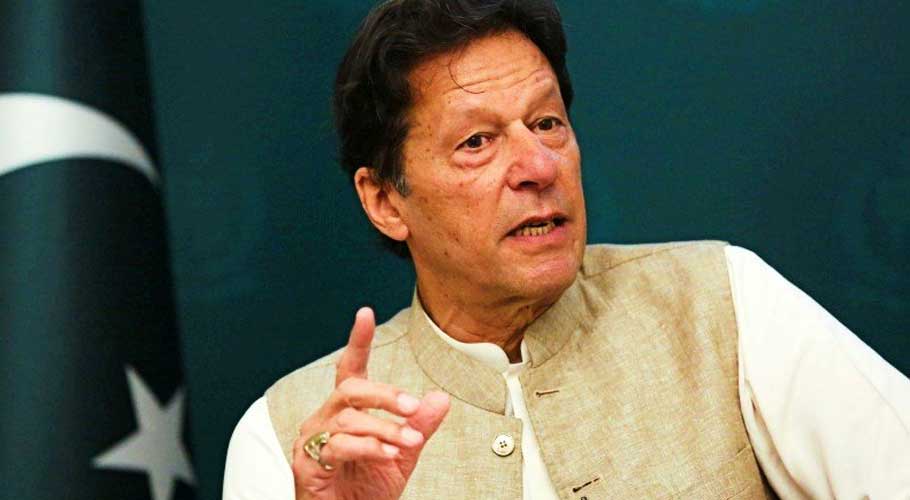 The Prime Minister has further directed the interior minister that Islamabad police and other law enforcement agencies must investigate the incident on top priority, bring up the truth of the matter and apprehend the culprits within 48 hours.

The interior ministry’s spokesperson said, all efforts are being made to thoroughly investigate the matter and apprehend the persons involved in the incident. The official statement said that Islamabad Police is constantly in touch with the girl and family of the Afghan Ambassador.

As reported to the Ministry of Foreign Affairs by the Embassy of Afghanistan in Islamabad, the FO statement said, the daughter of the Ambassador was assaulted while riding a rented vehicle on Friday.

Responding to media queries regarding the incident the spokesperson said that the Islamabad Police launched a thorough investigation as soon as the disturbing incident surfaced on Friday.

“The Ministry of Foreign Affairs and relevant security authorities are closely in contact with the Ambassador and his family and extending full support in the matter,” the spokesman added.

The spokesperson further said the security of the ambassador and his family had been beefed up, adding that law enforcement agencies were trying to trace and apprehend the culprits to be brought to justice. 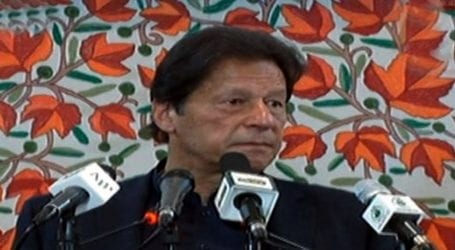 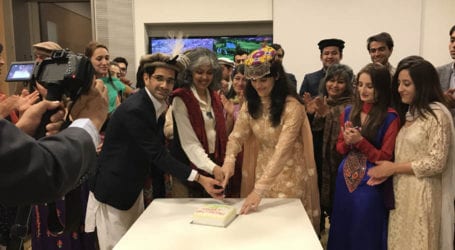 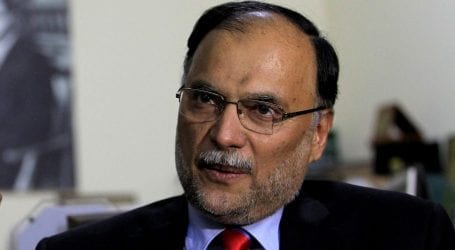