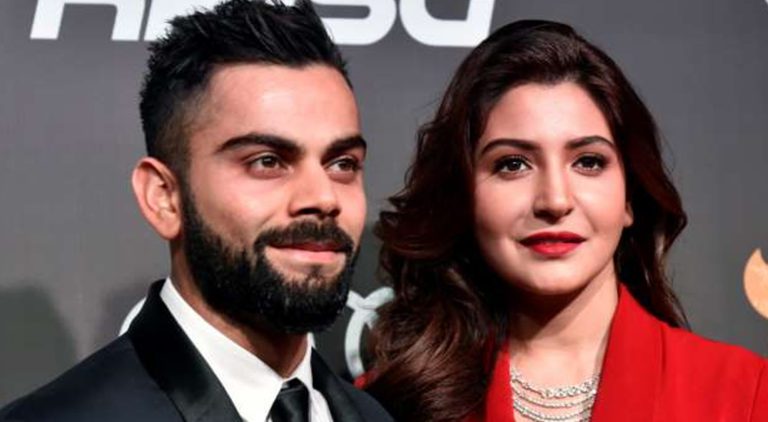 INDIA: Bollywood actress Anushka Sharma and Virath Kohli have parted their ways due to the mandatory quarantine period in Mumbai.

The ‘PK’ actress taking on her Instagram account shared a picture in which Virat Kohli is waving at her from a distanced balcony. The caption of the post reads, Couldn’t choose between these two captions – Quarantine makes the heart fonder & Love in the time of bubble life 💭 #OhWell , you get the point !.”

However, the Indian cricket team reached Dubai for T20 has put into a quarantine period by the authorities and even couples have to live in separate rooms. Earlier, the 33-years old shared a picture of her daughter and Virat playing together which left fans overwhelmed on it. Anushka while sharing the picture wrote, “My whole heart in one frame”.

Meanwhile, Virat Kohli and his wife Anushka Sharma announced the birth of their firstborn daughter in January 2021. Kohli himself had informed the fans about the arrival of his firstborn through a post on Instagram. The couple tied the knot on 11th December 2017. 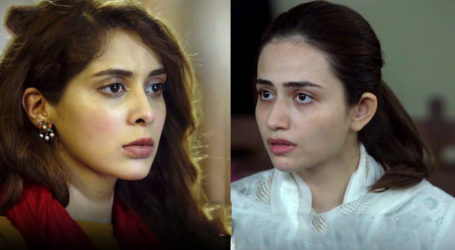 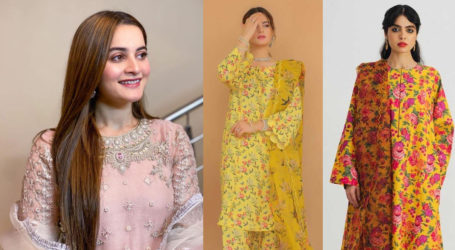 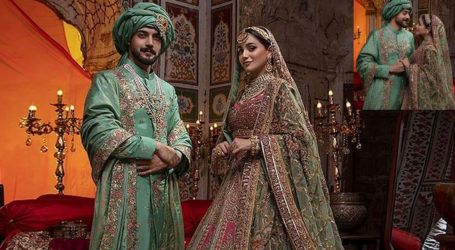