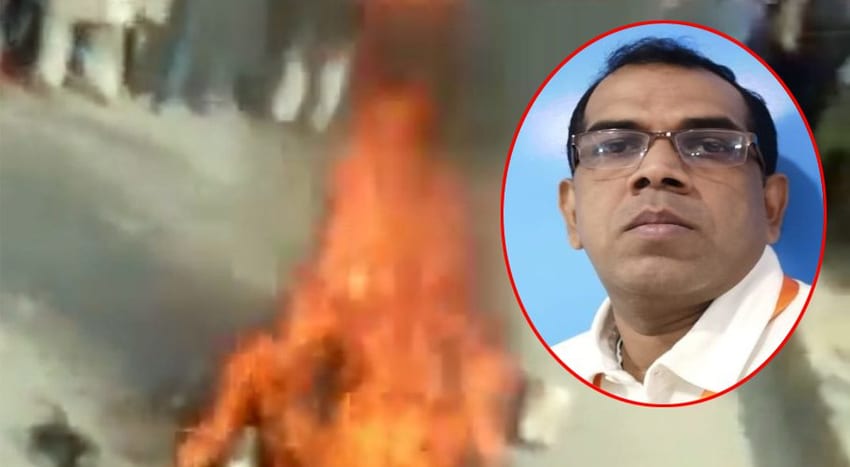 DPO Omar Saeed said that the factory at Wazirabad Road was also vandalized by the employees. (Photo Twitter)
December 4, 2021

ISLAMABAD: Amnesty International has condemned the senseless killing of a Sri Lankan factory manager in Sialkot and the violent killing of Priyantha Kumara on charges of blasphemy was a matter of grave concern.

In a statement, Amnesty International called for an immediate, independent, and impartial investigation into the incident and for the perpetrators to be brought to justice. It said that the Sialkot incident showed that there was an urgent need to improve the environment of abuse and danger to life.

It is pertinent to mention that the people who were angry over the alleged blasphemy charge, tortured and killed Priyantha Kumara, General Manager of Rajco Industries.

According to the police, the enraged people accused the factory manager of blasphemy and targeted him in the worst possible manner. After the incident, a heavy contingent of police reached the spot and brought the situation under control.

DPO Omar Saeed Malik said that the employees also vandalized the factory located on Wazirabad Road, after which negotiations between the employees and the police were successful and the angry people dispersed and Wazirabad road was restored for traffic.

On the other hand, Punjab Chief Minister Usman Buzdar, while ordering an inquiry into the death of a foreign factory manager, demanded a detailed report of the incident from the Inspector General of Police.

The Punjab Chief Minister directed that an investigation be carried out into the incident and a report be submitted and timely action be taken against those who took the law into their own hands. 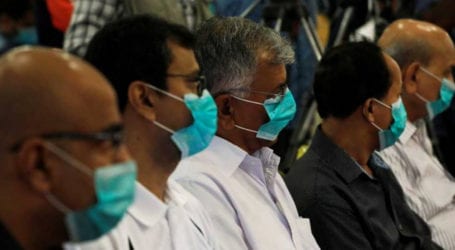 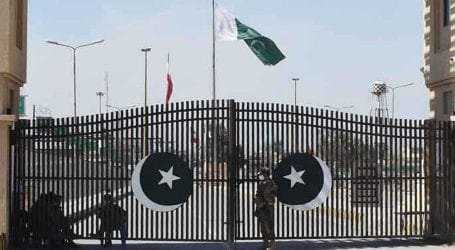 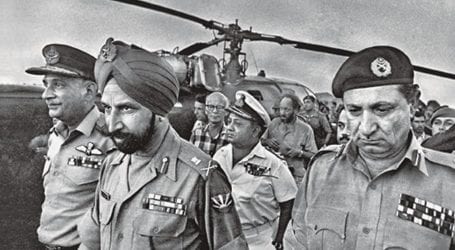