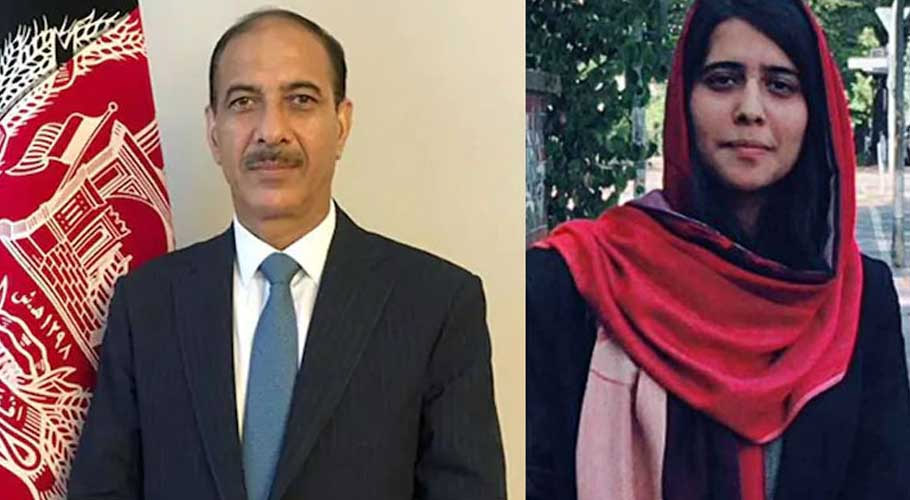 During questioning, the Afghan ambassador's daughter could not identify any area during the abduction.
July 19, 2021

A case of abduction of Silsila Alikhil, daughter of Afghan ambassador to Islamabad Najibullah Alikhil, has been registered. Three taxi drivers are under investigation and the Afghan Ambassador has also been called back to the country.

Pak-Afghan relations have already become more complicated as the Afghan president and vice president made accusations against Pakistan and Prime Minister Imran Khan responded in full. The mystery of the kidnapping of Alikhil has not been solved yet, which could affect the relations between the two countries.

The daughter of Afghan envoy to Pakistan Najibullah Alikhil was abducted on Friday by gunmen and the accused managed to escape after torturing her.

Interior Minister Sheikh Rashid Ahmed said yesterday that a preliminary investigation into the violence against the daughter of the Afghan ambassador in Islamabad and added that the footages are of the Safe City Cameras, adding that these are being investigated.

The daughter of the Afghan ambassador stated that an accused was sitting in a taxi with her who beat and tortured her and she fainted in fear. Sheikh Rashid said that the Alikhil traveled in three taxis, the statements of the drivers have become part of the investigation.

Prime Minister Imran Khan took notice of the incident and demanded a report. Islamabad police registered a case of kidnapping under sections 365, 354, 506, and 34, which is related to kidnapping, coercion, and intimidation.

According to the Interior Ministry statement, the footage shows that the daughter of the Afghan ambassador went to Rawalpindi from Khadda Market in Sector G7, which was dropped off by a taxi driver outside a shopping mall in Rawalpindi. Later, another taxi dropped her off at the foot of the mountain.

The question was, how did the daughter of the Afghan ambassador get to Islamabad from Rawalpindi? Because she could go home from the F6, but maybe she wanted to go to the F9 Park. Footage from Rawalpindi to Daman-e-Koh is not available.

In a statement to the police, the daughter of Afghan Ambassador Najibullah said, “I walked out of the house alone to pick up a gift for my younger brother.” “I knew the shop and I went with her,” said a taxi driver.

According to the statement, when the daughter of the Afghan ambassador bought the gift, she sat in a taxi to return. After five minutes of walking, the taxi stopped and another person got into the taxi. When Alikhil complained, the man started physically abusing her.

The man threatened the Afghan ambassador and his daughter. According to the statement, Alikhil fainted due to fear, however, she could not stand on her statement for long, which has further complicated the case.

Reversal of statement or withdrawing a case?

Pakistani media quoted sources as saying that the drama of the alleged abduction of the Afghan ambassador’s daughter had been dropped during the investigation.

According to private TV sources, the investigation team met with the Afghan ambassador and his daughter and asked questions about the incident, but Alikhil’s series failed to satisfy the investigation team. At first, she said that she went to Tahzeeb near Islamabad, but later changed her statement.

During questioning, the Afghan ambassador’s daughter could not identify any area during the abduction. Investigators checked the cameras and made a map based on Alikhil’s statement, but failed to say where she had left her home.

The investigation team said the vehicle that dropped them has been identified. The driver of the F-9 stated that when he picked her from Islamabad’s destination at 5:30, he was told to go to F-9 Park.

Earlier, the Afghan ambassador’s daughter said the kidnappers had snatched her mobile phone, but CCTV footage did not show any sign of mobile snatching. The data was also deleted the next day when the mobile phone was seized.

In this regard, investigators said that more details will come to light after the forensics of the mobile phone. Prime Minister Imran Khan has directed that this case be resolved on a priority basis.

It seems that the Afghan government wants to put pressure on Pakistan through the ambassador’s daughter. So far no statement has been made by the Afghan or Pakistani government on the motives of the incident, so it is difficult to say for sure. 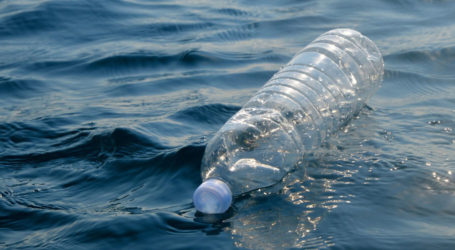 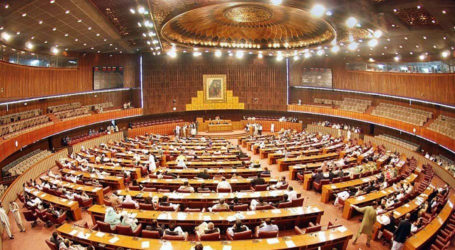 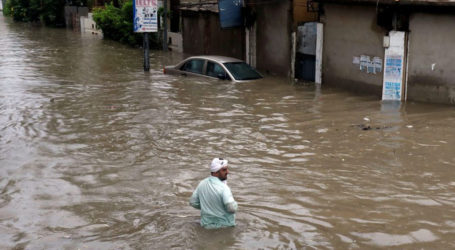